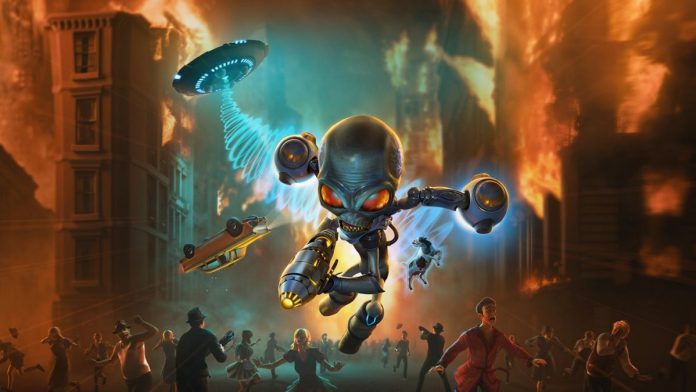 As usual, Xbox Game Pass will receive a few more games before the end of this April from 2021. Thus, to titles recently added to the service such as the great GTA 5, Zombie Army 4: Dead War, o Disneyland Adventures, we have to add games announced today as Fable 3 and Fable Anniversary (for the cloud), as well as the remake of Destroy All Humans! by THQ.

What’s more, Today is the day that MLB The Show 21 premieres (consoles and cloud), a PlayStation Studios game that comes to the Microsoft service. Keep reading and we will tell you everything that you need to know about these additions.

The official information has been published via Xbox Wire. Anyway, below we leave you with the complete list of games that will join the service in the coming days. Of course, ordered by arrival dates and specifying platforms in which each of the titles will be available.

Now we leave you with the corresponding graphic image

Additionally, Microsoft has announced new games that add touch controls to play directly from our smartphones. They are as follows:

Finally, we leave you with the list of games that abandonan Xbox Game Pass coming soon: