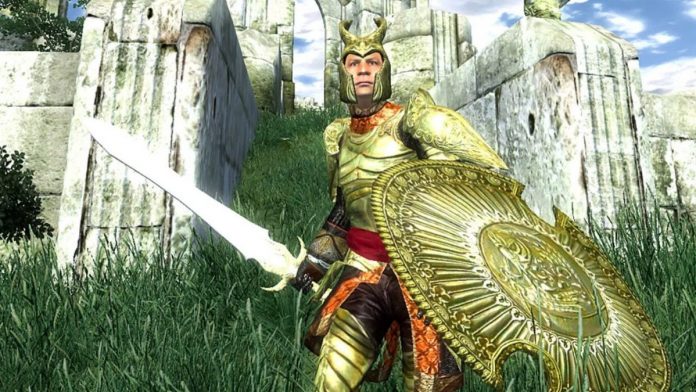 Microsoft has announced that 16 backward compatible games from the Xbox Game Pass library are added to the Xbox Cloud Gaming service, including Oblivion, Morrowind, and Fallout: New Vegas.

The 16 games belong to the catalog of Xbox and Xbox 360 consoles, including some Microsoft first-party classics and also some Bethesda classics that have just been included in the Game Pass given the acquisition of the company by Redmond. All of them can be played from Android via cloud streaming.

Here is the list of backward compatibility added to Xbox Cloud Gaming:

Xbox Cloud Gaming is now available as part of the Xbox Game Pass subscription, so if you have played any of these titles using that service, we can now follow through the cloud from our phone (unless we have an iPhone or a Windows Phone, although we doubt the latter to horrors).

This same month Microsoft acquired ZeniMax Media in exchange for 7.5 billion, which meant the arrival of all Bethesda games to Game Pass. That means that we can play all the titles in The Elder Scrolls saga, including Oblivion, but to go, or simply do something outrageous like stopping at the gas station and playing a game of Viva Piñata, which everyone likes.