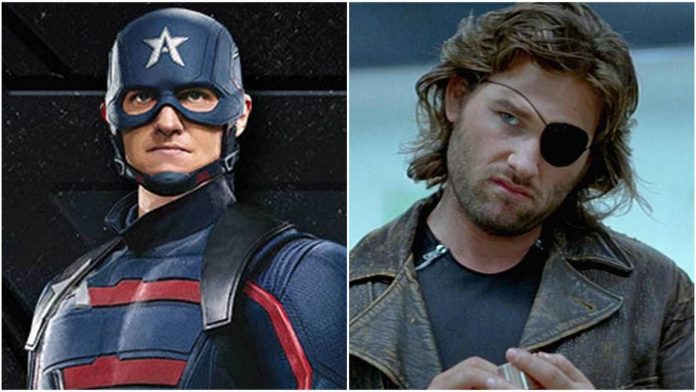 Wyatt Russell, who we are currently seeing in the series Falcon and the Winter Soldier, has commented that has no interest in replacing his father, Kurt Russell, as Snake Plissken in the rumored Escape From New York reboot (Rescue in New York, something I would consider as “a professional suicide”.

As reported by ComicBook.com, Russell, who is the son of Kurt Russell and Goldie Hawn, responded to a fan’s question in an interview conducted by Esquire about this rumored Escape From New York reboot, and whether or not he would be interested in the title role or if he could convince his father to “follow Logan’s route and make a new one”. 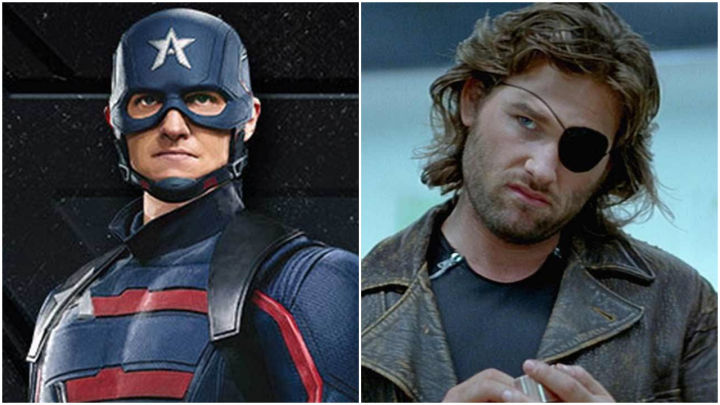 “That will not happen”replied Russell.”There will be no reboot of Snake with me, it’s like professional suicide. That is what not to do. I don’t know if anyone else could be Snake Plissken. Good luck, go find them. I will never do something like that “.

The 1981 New York Rescue reboot has been rumored for some time. In 2019 some information surfaced suggesting that Saw co-creator Leigh Whannell was being considered to write and direct the film.

READ:  New promotional image for the fifth season of My Hero Academia

Although Wyatt does not want to become Snake Plissken, he is currently the new Captain America in the Disney + Falcon and Winter Soldier series, which will conclude its first season on Friday, April 23.

The actor has been the subject of “hatred” by fans of the series, in recent weeks for how he uses the Shield of Captain America in the series. He also commented that it is normal to generate those opinions and that it is precisely what he is looking for.