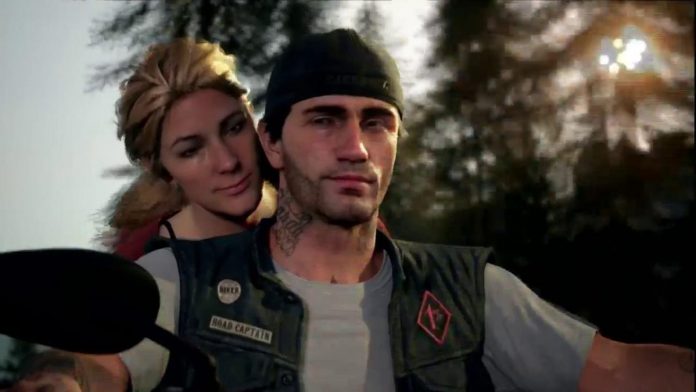 Days Gone screenwriter and creative director John Garvin has commented that if you like a game and want a sequel you should “Buy it at p *** full price”.

As reported by VGC, Garvin was invited to the YouTube channel of God of War creator David Jaffe and discussed many topics related to Days Gone and his time in the video game industry. His appearance coincides days after the report published by Bloomberg on the alleged rejection by Sony to develop Days Gone 2.

Garvin, who is no longer at Sony Bend, was asked if he had heard if the addition of Days Gone to the PlayStation Plus collection on PS5 led to a “significant increase in engagement” with the game.

“I have an opinion on something that may interest the audience, and might upset others”Garvin replied.”If you love a game, buy it at full price. I can’t tell you how many times I’ve seen gamers say ‘yeah, I have it for sale, I got it through PS Plus, whatever’ “.

Jaffe responded by asking Garvin how you are supposed to know if a game is going to love you before you can try it out.

“I’m just saying don’t complain if a game doesn’t have a sequel if it wasn’t successful at launch”Garvin replied.”God of War had millions of sales at launch and, you know, Days Gone didn’t. I speak for myself as a developer, I don’t work for Sony, I don’t know what the numbers are”.

Garvin went on to explain his reasoning for the hacking situation that occurred during his time working on Siphon Filter: Dark Mirror for the PSP.

“I can tell you that when we were making Siphon Filter: Dark Mirror on PSP piracy was a big thing and Sony weren’t really aware of what it was.. “Garvin commented.”And we would show them torrents, a torrent site that had 200,000 copies of Dark Mirror downloaded. If I remember correctly the numbers could be wrong, but anyway, I was mad about it, I thought ‘this is money from my pocket’.

“So I think that the commitment to the game is not as important as buying the game at full price. Because if you did, you directly supported the developers”.

Garvin’s interview came a week after Jaffe had a chat with Days Gone director Jeff Ross where they discussed how Days Gone 2 was originally thought of with a co-op mode and shared universe.

Although this latest information indicates that we may not see Days Gone 2 in the future, PC players will be able to enjoy Days Gone on May 18, 2021 with all these news.