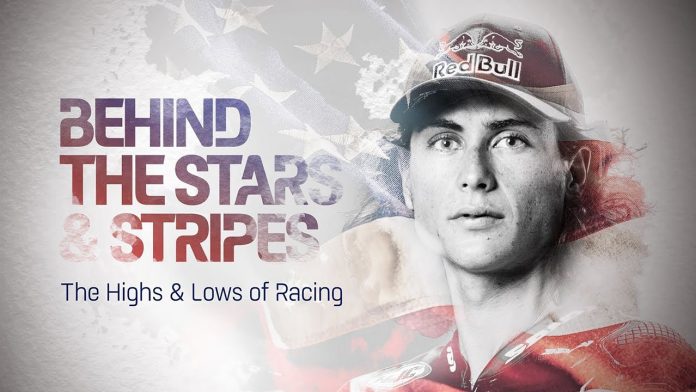 What To Expect From The Four Episodes Of Behind The Stars And Stripes Season 2?

The United States is ready to launch its next-generation riders for the biggest championship. The remarkable MotoGP and Moto 2 championship brings a set of riders from across the Atlantic to mark a historical event.

The second season of The Stars And Stripes showcases the journey of the MotoGP contestant in the rawest form ever.

The speed, power, and sometimes, the anxiety of such championships look far too unrealistic. However, The Stars And The Stripes season strips down the work that goes into each victory and the undeniable losses.

We are here to break down the segments of each episode in this article. So, you would like to follow up.

The four episodes tell the journey of their way to the top while also acquainting you to Garrett Gerloff, the first American to ride in MotoGPTM since the legendary Nicky Hayden, and Shawn Dylan Kelly, who will join the Beaubier at American Racing in 2022.

READ:  What Do Cows Eat?

Following up on the successive years of the American riders, we have pretty memorable ones listed. We have Joe Roberts moving to the Italtrans Racing squad.

There’s also Cameron Bovie, a five-time American superbike winner, who landed the national flag on the Grand Prix circuit after the long reign of the Californians.

We will follow the stories of champions who have marked the racing tracks on their wheelers. Let us recap the four episodes.

In the first episode, we see the evolution of Cameron Beaubier and Joe Roberts as America’s following champion riders after setting past thirty contestants. The MotoGP championship and Moto2 had a fantastic start to a brand new season.

The second episode is a clear depiction of what can go down during a race championship. For riders, the Moto2 championship is a big deal. Hence, giving the best is the only option. There is no stepping back, or you are out of the list within a flick. You either win or simply lose.

Expecting a glorious start to their season, Joe and Cameron are sent to school. A challenging period is on the way, and they are ready to get tamed. Will they put their gears on and tackle the obstacles of a strict school?

Episode 4: The Next Generation

In the last episode, we are introduced to the next two star riders, Sean Dylan Kelly and Garret Gerloff. The team of next-generation riders is the next step to build America’s heritage of being on top of racing championships. 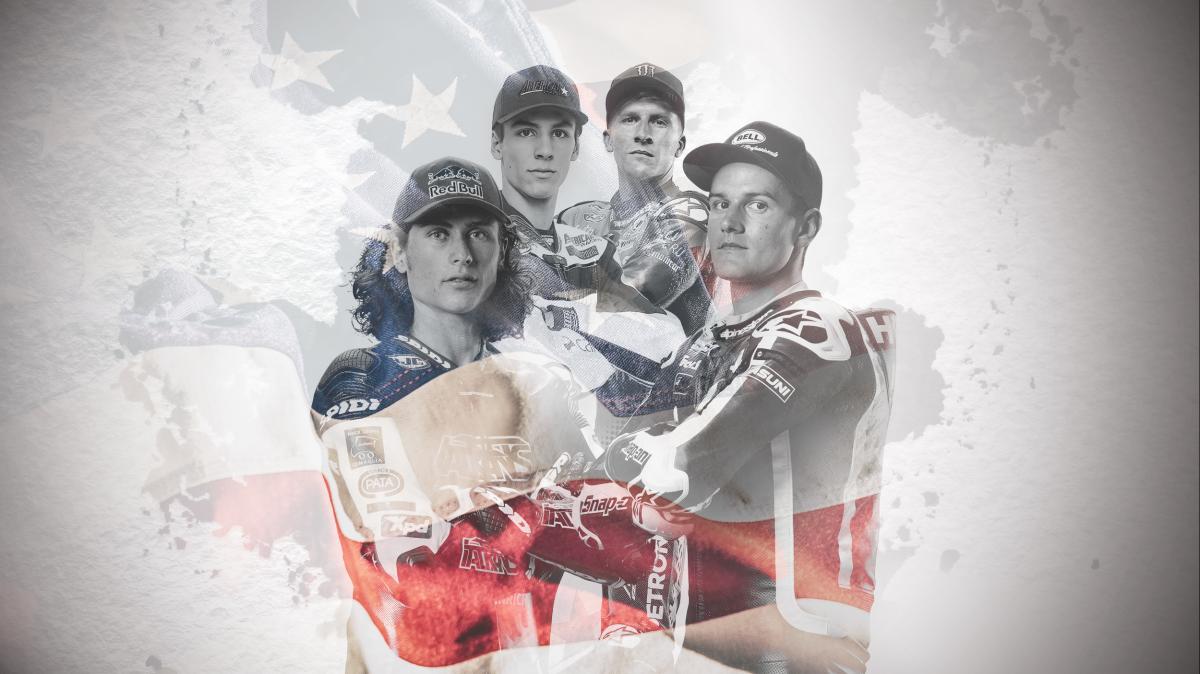 The docu-series is available on MotoGP Video Pass for no extra cost. So, get ready to face the speed and power of America’s star riders in the four thrilling episodes of The Stars And Stripes season 2.