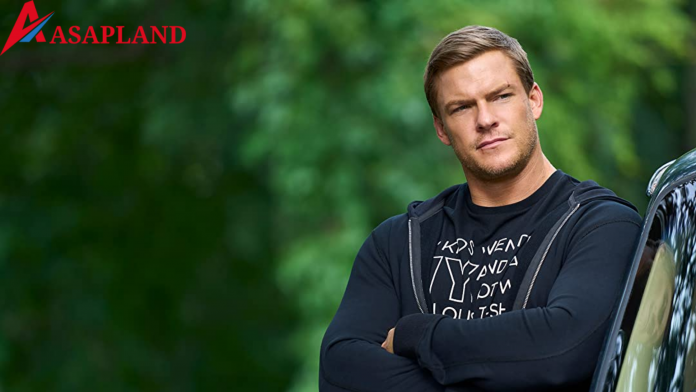 What is ahead of Reacher’s upcoming season?

Reacher was among Amazon’s top five most-watched programmes in the United States and globally over a 24-hour period, though it’s worth noting that all eight episodes of the series premiered at the same time.

It was also one of the company’s highest-rated original programmes, with members giving it a 4.7 out of 5-star rating. Reacher, the action drama series starring Alan Ritchson, has been renewed for a second season on Amazon.

Santora says that the entire Reacher team – cast, production, writers, and so on – is ecstatic with how well the show has been received. He went on to say that Amazon, Skydance, and Paramount have all been excellent collaborators, and everyone is anxious to roll up their sleeves and start to work on Season 2.

Whereas Season 1’s eight episodes were based on Child’s first Reacher narrative, Killing Floor, it’s unknown whether Season 2 will focus on the second book, Die Trying, or choose another storey. Will we get to witness Reacher’s renowned dense pecs this time actually stop a bullet?

Reacher is based on Lee Child’s popular novel series, which has already been adapted into two films starring Tom Cruise. While the films were primarily overlooked, Amazon’s new series based on the books appears to be faring considerably better.

The show revolves around a former military police officer who is accused of committing a murder he didn’t commit.

The character of Jack Reacher, played by Alan Ritchson of Titans, is then thrust into the middle of a massive plot involving corrupt police officers, entrepreneurs, and diplomats. One of Amazon’s top five most successful streaming debuts is this thriller show.

The movies were less faithful to the books, and many long-time readers of the books were disappointed that Tom Cruise didn’t match their idea of Jack Reacher’s monstrous descriptions.

While Reacher is not a shot-for-shot adaptation of Killing Floor, it stays near enough to the source material while making acceptable alterations that fans of the books and those who aren’t should both find something to like in the series.

Here are the most significant distinctions between Reacher and the Lee Child novel on which it is based.

Don Granger, Scott Sullivan, and Skydance’s David Ellison, Dana Goldberg, and Bill Bost are among the executive producers alongside Santora and Child.

Reacher season 2 has an insane amount of potential to build a new plot for the season. Given that the show was such a favourite among people globally, it makes sense for Amazon to give it a quick renewal. The upcoming season might also bring about new characters to fit the storyline.