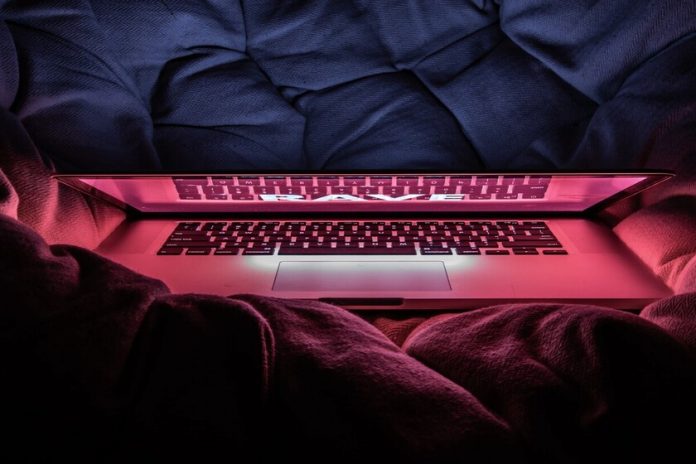 Several sources indicated it and the feeling was common in many: the ‘Spring Loaded’ event was going to be something short, with little news. Typical in the spring months for Apple. But no: in the end Tim Cook and his executives surprised us with a flood of new products and services that have kept us busy all week.

So, once the storm has passed, what is left to do? What can we expect from here to the end of summer? Now that we can take a breath, let’s recap.

Two more events await us between now and October. One is already confirmed: on June 7 at 7:00 p.m. (Peninsular Spanish time) WWDC21 will begin, where we will see the new versions of Apple operating systems: iOS 15, iPadOS 15, tvOS 15, macOS 12 and watchOS 8. The other should be held in September and should reveal, at a minimum, the new iPhone 13 (or whatever you want to call the 2021 phone range) and the new Apple Watch.

Can we see something else? Yes, and it is likely to occur. WWDC21 will be software-centric, but we’ve seen them take advantage of the keynote to reveal new products. Which?

All of these products can, with some probability, be featured over the next six or seven months in either one of the two events I mentioned or perhaps another in October. We could also add the Mac Pro, although I see it more focused on 2022 as the last step of the transition before starting to leave behind the Mac with an Intel chip. Before we could even see the arrival of an ‘M2’ chip that reaches all Macs of economic ranges to replace the M1.

READ:  Green hydrogen is one of the EU's big bets for the energy transition: these are its strengths (and weaknesses)

From Applesfera we will remain attentive to all rumors, since it will be a 2021 the sea of ​​promising and optimistic since vaccines augur a return to normality after the pandemic. There is a month and a half until the next event.