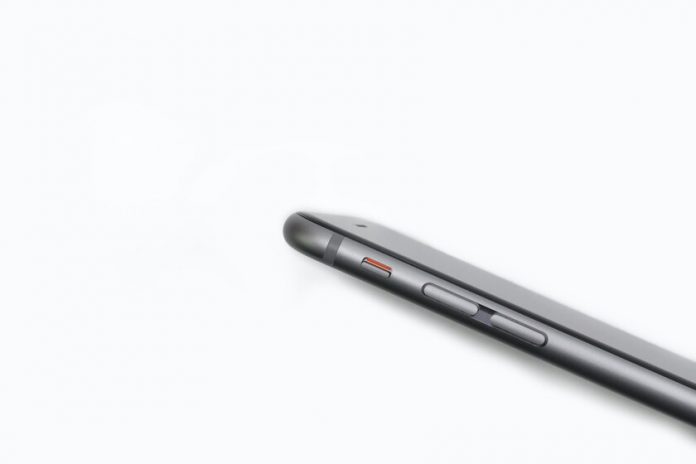 If we say “notification” the first thing that comes to mind is a sound, maybe a vibration, maybe the banner descending from the top of the screen, but few of us think of something tactile. This is precisely what the Cupertino engineers are thinking about as an alternative way to inform us of news, a technology that would allow a new type of interaction and open the door to profound changes on the devices we now know.

Many more possibilities than meets the eye

The patent “Tactile outputs for input structures of electronic devices” explores the possibility of using a touch component in notifications. We are not talking about a notification, but something that be able to detect by passing our finger over the surface of the device. A news indicator much less intrusive than a sound or vibration and that can be very practical in more than one case.

Normally notifications are something specific in time, or we attend them at the moment or they disappear (notifications, not notified). Similar to the red dot on the top of the Apple Watch, a touch notification remains there ready to be detected when we dedicate our interest to do so. A system that also avoids distracting us with messages and notices.

READ:  The World Ends with You ', coming to PS4, Switch and PC in July

Apple states that a tactile notification can provide us with information without our having to pay visual attention to the device. How? According to the patent, the idea is that “the touch function present on the surface of the device changes inwards or outwards of the surface of the same, rotate, precess, change shape or a combination of the above”. A process that could be invisible to observation, but it is perceived with the touch and that could be present in many devices, from the trackpad of our Mac to its keyboard, the Apple Watch box, etc. 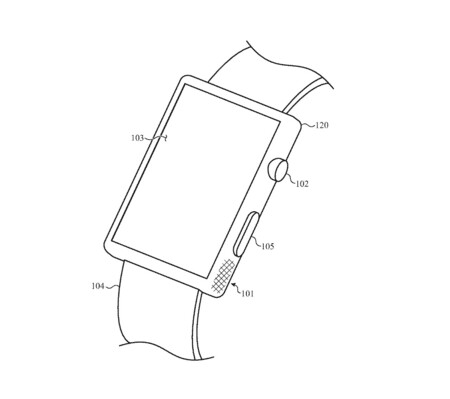 An interesting patent that combined with another that has recently been made public takes a step further in the way of interacting with our devices. The second patent, entitled “Disappearing Button or Slider”, explores the possibility that the body of a device hides buttons within itself. We have already seen how Apple is especially adept at hiding tiny LEDs in the devices that show us information and that when they are turned off are almost invisible. In this case we go a little further.

READ:  How to remove old WiFi networks from Windows 10 lists and why you can avoid problems

Devices with buttons that we don’t see, but we do notice. Notifications, water resistance and many more advantages.

Apple recognizes that aesthetics are important, but that it cannot interfere with usability. Reflecting especially on the input interface that as users we use to interact with the device, he mentions how the iPhone has a full touch screen, seamless, much more elegant than half screen half keyboard mechanical. 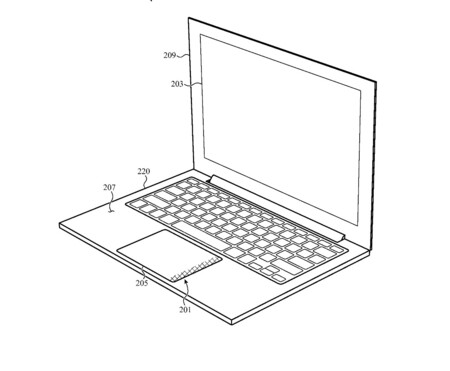 Similarly, the possibility of hiding buttons and controls on the body or chassis of the same device is, then, interesting on an aesthetic level, but it is also great news in terms of durability and resistance to water and dust. A mechanical button, although they are already being reduced to a minimum, can fail, it is a gateway for water, steam, dust and other elements. A button that is in the frame is clearly preferable.

Apple proposes a capacitive system, like the one we already have on screens. A very small deformation in the destined zone would interact with this system and it would pass the signal to the device. A system that allows us to imagine changes in what we understand as a keyboard, for example.

It is common in the technological environment that we sometimes hear phrases like “what else are they going to do to the iPhone? It’s fine as it is.” Patents like those of today allow us to see that there is a lot of room for improvement and change in the devices. Whether we imagine an iPhone without ports or buttons, or a keyboard without keys, we will see how much of these patents we see in a few years.