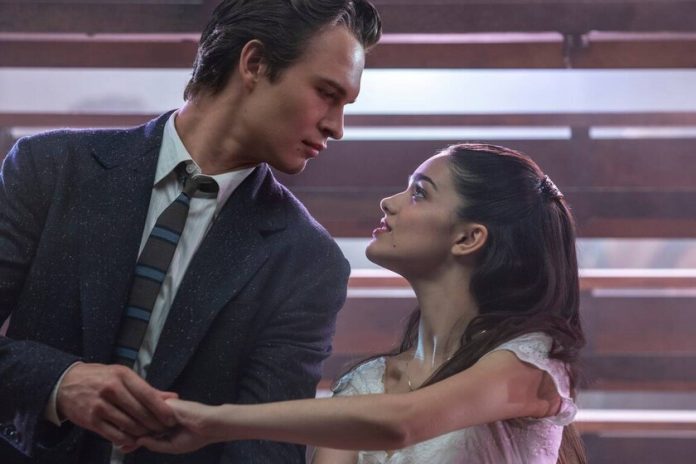 On the night of the Oscars, between awards, the trailer de ‘West Side Story’, Steven Spielberg’s new movie. Here we have the first preview of the remake of the mythical musical that, in principle, maintains its premiere date: December 10, 2021.

Spielberg returns with his first musical

The launch is motivated by the 60th anniversary of the original film, a phenomenon based on the tragedy of ‘Romeo and Juliet’ that won ten statuettes (including best film and direction). In this gala of the Oscars of the pandemic, the magic of the seventh art is being emphasized, in encouraging the public to return to the theaters; the new version of ‘West Side Story’ is one of those titles that have the mission to recover the illusion of going to the cinema.

This remake is Steven Spielberg’s first foray into the musical genre. For the occasion he has brought together a cast headed by Ansel Elgort, the debutante Rachel Zegler, the veteran Rita Moreno (who was already in the first version and won an Oscar) and a group of young people that includes Ezra Menas, Ben Cook, Sean Harrison Jones, Mike Faist, Patrick Higgins, David Alvarez, Julius Anthony Rubio, Ricardo Zayas, Josh Andrés Rivera , Sebastian Serra and Carlos Sánchez Falú.

READ:  Nanatsu no Taizai Season 5 What to expect from episode 14?

The new ‘West Side Story’ features a script by Tony Kushner, who already collaborated with Steven Spielberg writing ‘Munich’ and ‘Lincoln’. Spielberg has said this about his film:

“The history [de West Side Story] It is not just a product of its time, but that time has returned and done so with a kind of social fury. I wanted to tell about that experience of migration to this country and the struggle to earn a living, have children and fight again against the obstacles of xenophobia and racial prejudice. “