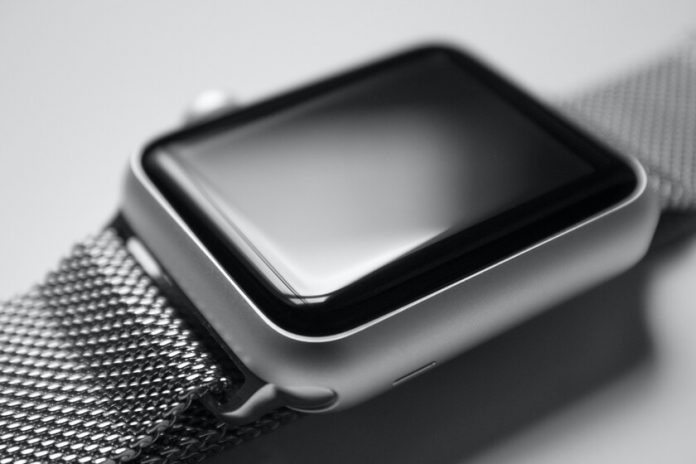 The watchOS 7.4 Release Candidate is now available for developers. A version that arrives somewhat later within the usual 15-day cycle between versions and that completes the arrival of the eighth beta of iOS 14.5, iPadOS 14.5 and macOS 11.3.

What we do hope is the fix some small bugs and improve performance general of the devices. Remember that the great novelty of this version focuses on allowing us to unlock our iPhone even when Face ID cannot read our entire face.

If we want to enter the beta cycle we can do it by following these steps, but it is necessary to bear in mind that we are talking about development versions containing bugs. Apple has officially confirmed that we will see the final version of all systems “early next week.”

Already within the beta cycle, we will find the update in the app Settings as an OTA update. During the first hours, Apple servers can receive more demand than usual, so the waiting time can be lengthened. In Applesfera we are already updating our devices and we will update the article if news appears.