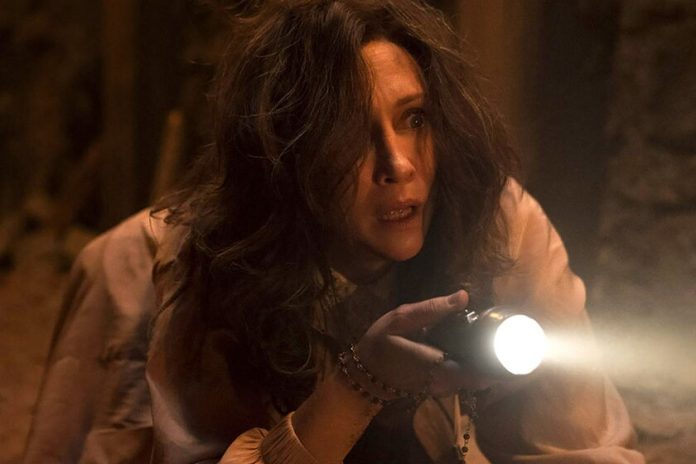 They are back. Warner just released the terrifying trailer from ‘The Warren File: Forced by the Demon’, the third installment in the popular franchise spearheaded by Patrick Wilson and Vera Farmiga, and also the first that does not have James Wan behind the cameras.

The ‘Seven’ of the franchise

‘The Warren File: Forced by the Demon’ will deviate from the haunted house stories to address one of the most important cases of the Warren marriage, that of Arne Johnson, the first person to claim demonic possession in a trial in the United States after murdering his landlord.

This time the staging is carried out by Michael Chaves, the signer a couple of years ago of ‘La llorona’ who assures that ‘The Warren File: Forced by the demon’ is the darkest installment of the trilogy and has defined it as the ‘Seven’ of this universe. Let’s hope that ambitious comparison doesn’t turn against him.

Along with Wilson and Farmiga we will also see, among others, Ruairi O’Connor, Sarah Catherine Hook, Julian Hilliard, Charlene Amoia, Paul Wilson, Sterling Jerins, Shannon Kook and Steve Coulte. For its part, David Leslie Johnson-McGoldrick, who was already one of the scriptwriters of ‘The Warren File: The Enfield Case’, is in charge of the script.

The premiere of ‘The Warren File: Forced by the Demon’ is scheduled for the next June 4th.