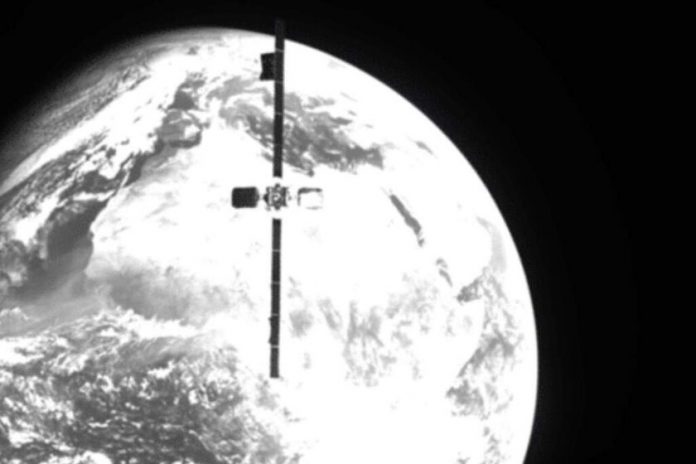 In recent days a Northrop Grumman satellite managed to dock in Earth orbit on an Intelsat television satellite. While it sounds like a science fiction movie, two satellites docking is totally groundbreaking in the aerospace industry and has one important goal: reducing space debris.

The satelite Intelsat IS-10-02 was in its last, its useful life was about to end but now you will be able to offer your services for at least five more years. This is thanks to Northrop Grumman’s MEV-2, a small satellite whose sole purpose is to extend the missions of other satellites. Hence its name: Mission Extension Vehicle (MEV). Now the Intelsat IS-10-02 will continue to offer its television services in Europe, the Middle East, Africa and South America.

Satellites generally do not have a very long maintenance. The cost of it makes companies prefer to simply let them die and replace them with others. This poses two problems: a high production cost and accumulation of space debris in Earth orbit. Northrop Grumman seeks to solve this with its MEV satellites by prolonging the useful life of the satellites so that they have propulsion for longer.

READ:  OPPO Enco Air: TWS headphones with up to 24 hours of autonomy and less than 100 euros for Europe 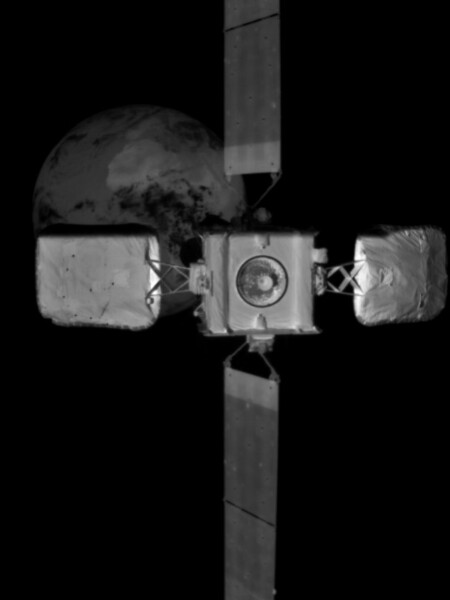 The truth is This is not the first time that a Northrop Grumman satellite has extended the life of an Intelsat satellite.. A year ago they carried out a similar mission with the MEV-1 and the IS-901 satellite. But here there is an important difference, on that occasion the Intelsat satellite had to leave its orbit so that it rose almost 300 kilometers and thus meet the MEV-1. On this occasion, and what makes it even more innovative, the MEV-2 was positioned in the orbit of the Intelsat IS-10-02 and was docked without problems so that it did not interrupt its services at any time.

Los MEV de Northrop Grumman have fuel to power other satellites for around 15 years. However, the agreement with Intelsat is for five years, after which the MEVs will be separated to link to other satellites that it has to service. Essentially what they do during these five years is to propel the satellites so that they stay at their established height and thus have an altitude control.

READ:  This is what you can do if you come across an AirTag that is not yours 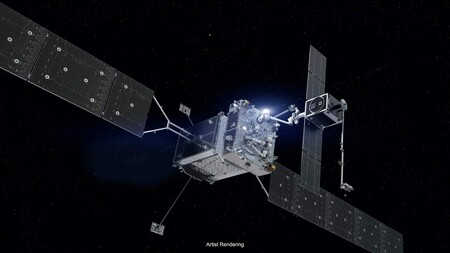 Beyond MEVs, Northrop Grumman has plans to also launch MEPs and MRVs. The MEPs will simply be thrusters to control the orbit of old satellites, they will be smaller and cheaper. On the other hand, the MRVs will be robotic vehicles capable of installing new hardware and changing settings of the old satellite in addition to giving it propulsion. Northrop Grumman expects to launch these two new vehicles by 2024.

There are more companies trying to fix this problem, Astroscale for example wants to use magnets for docking. Others are dedicated to better monitor where the space debris is so as not to collide with it. Or directly self-destruct the satellites.