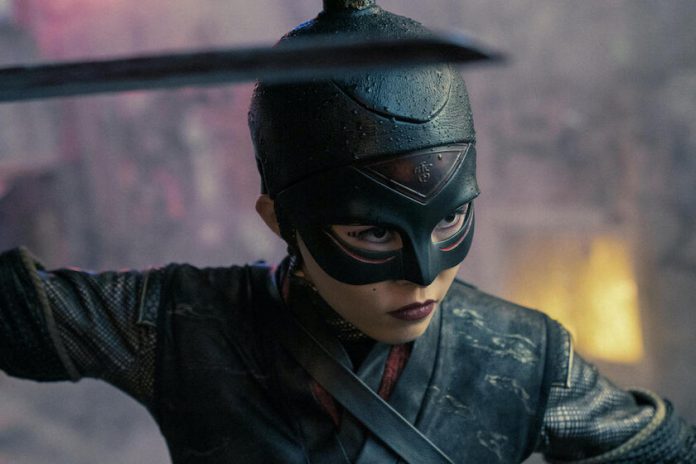 It was easy to imagine with Mark Millar on board (creator of the comics after ‘Kick-Ass’ or ‘Ultimates’, the reformulation of the Marvel heroes that inspired the cinematic Avengers), but now, with a spectacular first trailer, it is clear: the ambition of this ‘Jupiter’s Legacy’ is very considerable. It will arrive on Netflix on May 7.

The series tells, just as the comic by Millar and Frank Quitely in which it is inspired, how the first superheroes the Earth has known, the Union, formed in the 1930s, decide to pass the baton on to their children after almost a hundred years. But his successors do not have the conscience of their parents and are spoiled teenagers. Through successive miniseries and sequels, the story of these super-powerful beings lasted for decades, although we will have to wait to see it on Netflix.

The Scottish screenwriter, following his own tradition, sells the series better than anyone, and He has said of her that it is a mixture of ‘The Avengers’, ‘The Godfather 2’ and ‘2001: A Space Odyssey’. To achieve such a huge purpose, Steven S. DeKnight is in charge of developing the series, who has already written the wonderful adaptation of ‘Daredevil’ for Netflix. The showrunner will be Sang Kyu Kim.

READ:  How to change the default streaming service for Siri in iOS 14.5

Whether the series lives up to expectations or not will have to be checked later, but the truth is that Mark Millar is not short of precedents. Most of his work has consisted of demolishing the classic concept of superheroes, with a wide variety of tones and styles, in creations such as the aforementioned ‘Ultimates’ and ‘Kick-Ass’, but also in ‘Wanted’ (which had a very softened film adaptation with respect to its precedent), ‘Superior’ or a glorious stage in front of one of the best comics of the genre, the (this yes) inadaptable ‘The Authority’