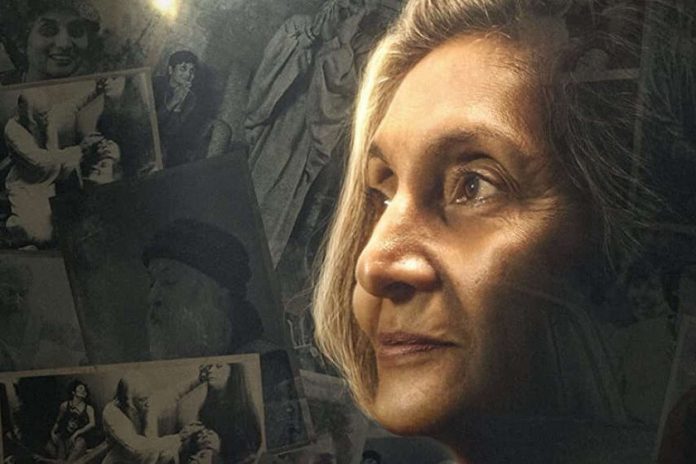 Few documentaries have impacted as much in recent years as ‘Wild Wild Country’, the addictive serial account of one of those unusual events that we are so passionate about: the founding and arrival in the United States of a sect that seeks to establish a large headquarters on the outskirts of a small town in Oregon. A fascinating series that had in the controversy Sheela Ma Anand, second in command of Osho, its great center.

Three years later Netflix returns to that world with ‘In Search of Sheela‘(‘ Searching for Sheela ‘) an Indian documentary that follows Ma Anand’s return to India thirty years later, having become a pop culture icon. We can see this from April 22 on the platform and we already have a first look in the form of a trailer.

Directed by Shakun Batra, the film tries to discern who the real Sheela is, so fond of the spotlights and cameras, and if she really is on a path of redemption after what happened decades ago or is it just something for the gallery.

READ:  'Godzilla vs. Kong 'is an overwhelming show full of light, color and the personality of Adam Wingard

The great success of ‘Wild Wild Country’ was due so much to how the documentary is narrated but because of the overwhelming personality of this subject, so they already have me convinced to, at least, watch the documentary as soon as I get the chance. Above all I am curious to know if they are going to dig into what Maclain and Chapman Way were left out in order to have a more complete portrait of them.