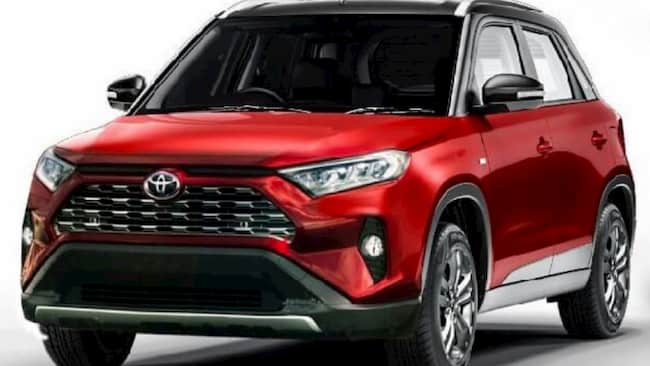 The popular automobile industry ‘Toyota’ is famous for manufacturing long-life standard trucks, reliable cars, and vans. The Toyota Urban Cruiser brochure is one of them and it recently leaked before the launching official announcement. Its a compact SUV model which is based on the Maruti Suzuki Brezza and the feature is also based on the Brezza.

The Cruiser will approachable in three models: mid, high, and third is the premium. Let’s talked about the Interior first, the cruiser allows the connectivity of an android and apple car play facility, climate control, power steering control, and many others. Along with rain observer sensor wipers and also the brochure control facility is offered to you.

It has a push-button on the steering wheel for the initiate or stops the Crusier’s engine manually. Along with this, the parking sensor and rearview camera make your parking ability more comfortable and safe.

For safety purposes, there are two airbags, an anti-lock braking system with electronic brakeforce distribution, a central lock system, gate ajar alarm, engine checker alarm, and many more. Thre is also a side stepper to get into the Toyota SUV but, it is optional for dealers.

With regard to the Performance, it has a 1.5-liter tank that is only available in the petrol engine. It can able to generate the 105 power ps and 138 nm of the torque. There is 5-speed transmission in the engine and it is fully controlled manually. There is also a 4-speed transmission power that is controlled fully automatically.