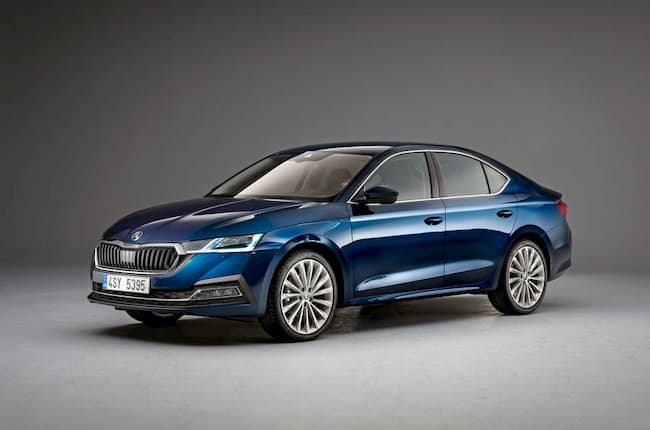 Skoda Octavia is now streaming out in India before the official release commitment.  The Skoda automobile industry is also popular for manufacturing of the buses, trucks, cars as well as aircraft engines. The Skoda Octavia model is one of the best sedans of the Skoda industry. This sedan will be published in the year of 2021 but, it is leaked now!.

With the 1.5 liters turbocharged stratified injected TSI engines will available in petrol as well as a diesel option. And, it also offers the 2 liters turbocharged direct injection TDI engine contemplate in India. It will come with also 48 volts hybrid system that will take place in this sedan. The Octiva has the ability to generate around 250 horsepower. By, this Octiva became more powerful in terms of its performance.

The Octiva will appear a manual in a type of transmission, by 4 robust cylinders, as well as valves, that will helps to improve the performance capacity of the Octiva sedan. The Octiva has a 6-speed transmission manual power along with the 1.5 liters TSI engine. And, for the 2 liters TDI it will arrive in a 7-speed  direct shift gearbox which is fully automatic.

The Interior: It will arrive with a large touchscreen display along with a climate control system. It has also facility of apple car play as well as the android connectivity system,  along with the navigation system.

It has also large sharp headlights which can grow as per your wishes. Octiva has more powerful bumpers as compared to the previous model of the Skoda. By, it is clear cut narrow look the dealers are attracted to the Skoda Octavia.

The Skoda Octiva onward price will just ₹ 20 lakh, but, due to the corona pandemic, the official launched maybe in late the year of 2020.