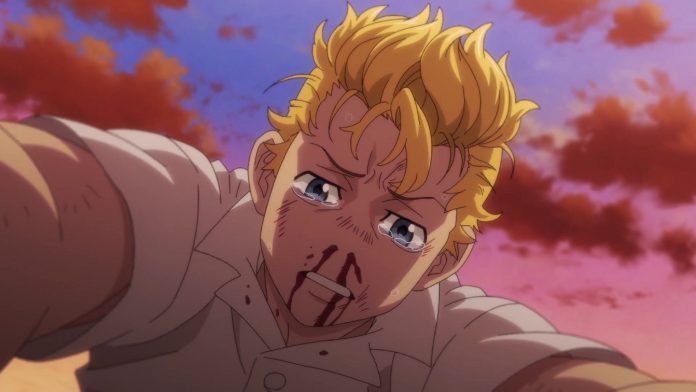 A new update has been posted on the official website for the animated manga adaptation. Tokyo Revengers of Ken Wakui, This time they introduce us to more members of the cast, the interpreter of their ending and reveal that the premiere has been scheduled for April 10.

The ending will be titled “Koko de Iki o Shite”And will be interpreted by well.

The cast that has been announced is as follows:

In this way they are added to:

The plot will introduce us to Takemichi Hanagaki and the disastrous life he’s leading, not only that, he recently learned that Hinata Tachibana, an old girlfriend has been murdered by the mafia, but a mysterious journey through time will give him the opportunity to change his destiny and save the life of Hinata reaching the top of the criminal groups.

The anime is being directed by Koichi Hatsumi in the study LIDEN FILMS, on the other hand, Yasuyuki Muto has been in charge of the script, while Kenichi Ohnuki Y Keiko Ota have designed the characters, Satoki Iida has directed the sound and Hiroaki Tsutsumi has composed the music.

Ken Wakui launched the manga in Kodansha’s Weekly Shonen magazine in March 2017, and the manga’s 21st volume was published on February 17.