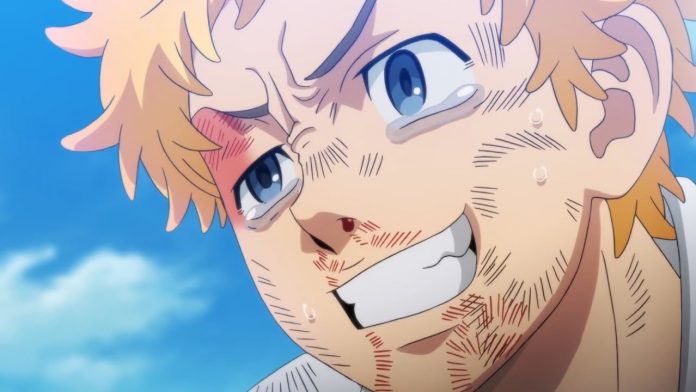 Tokyo Revengers is one of the most anticipated announcements of the spring news of Crunchyroll. The series will hit simulcast of the platform since its premiere in Japan, with subtitles in Spanish. 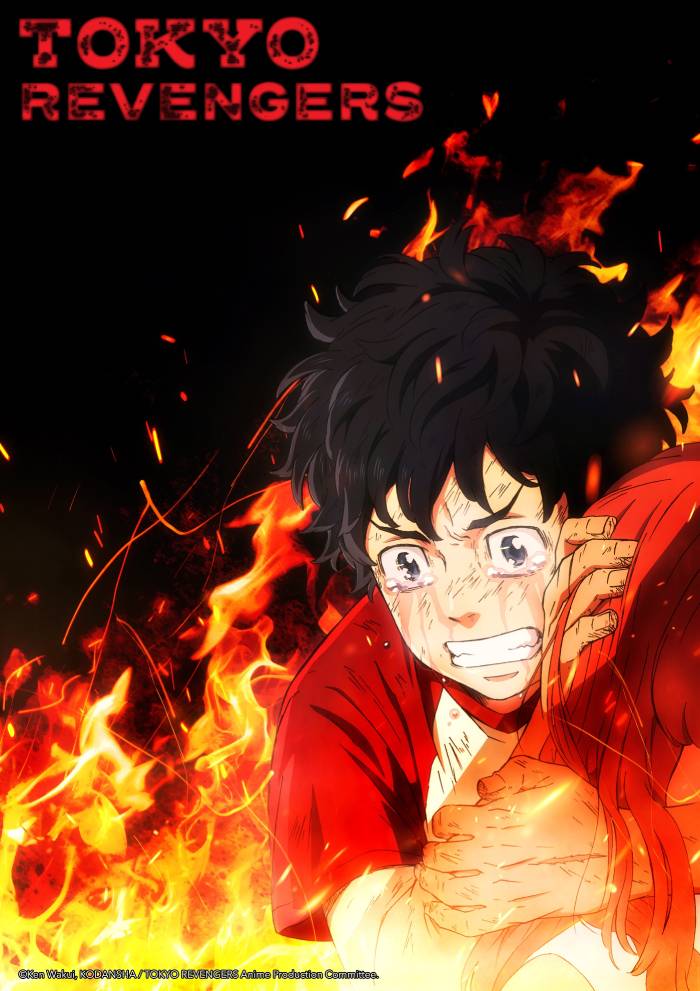 Takemichi Hanagaki is a freelancer who has hit rock bottom in his life. One day he discovers that the only girlfriend he ever had in his life, back when he was in high school, the beautiful Hinata Tachibana, has been murdered by the Tokyo Manji gang. The day after finding out about his death, he is waiting for the train on the platform when a horde of people push him onto the tracks. He closes his eyes thinking that he is going to die, but when he opens them, without knowing how, he has gone back 12 years in time. Now that he has returned to his best moment of life, Takemichi decides to take revenge for his life by saving his girlfriend and changing that way of being hers from which he always ran away.