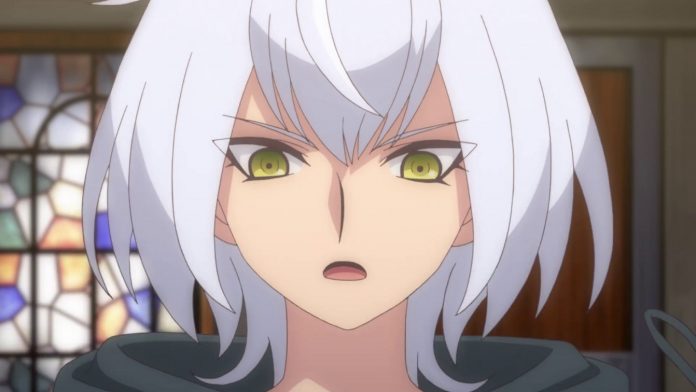 A new update has been posted from the anime’s website Battle Athletes Daiundokai ReSTART! Which reveals that its premiere will be on April 10, they also introduce us to new voices for the cast and a new promotional video in which we can listen to the opening “Cobalt no Kodo” of Nanaka Suwa.

Kondo will debut as a soloist in the ending of the anime with the theme “Sakura Maichiri Yoru ni”.

In this way they come together:

The management will be in charge of Noriyoshi Sakai in the study Seven, for the scripts there will be Yohei Kashii, being Kazunori Haruyama the person in charge of designing the characters, while Toru Nakako it will be in the direction of sound.

The franchise presents a sports competition between athletes from all over the solar system.