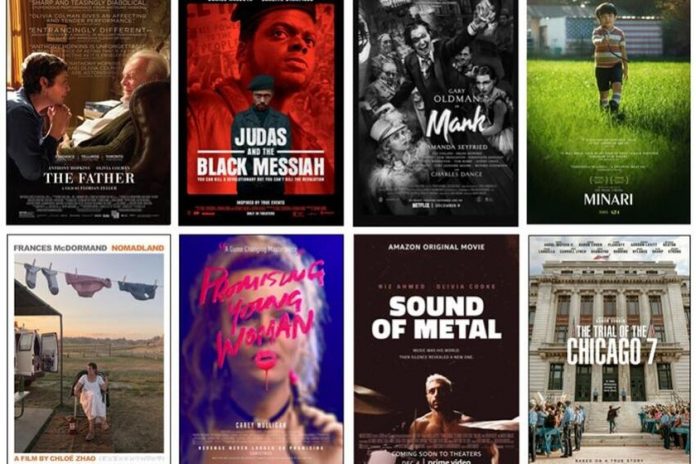 As expected, such an atypical film course as 2020-2021 could not have had a normal Oscar Awards ceremony. Beyond how leaden it turned out to be – something, unfortunately, more common than we’d like – last night’s was a gala marked by the pandemic scenario, by changes in the usual order of distribution of awards, and by an abrupt closure that made many of us wonder what the hell had just happened.

Regardless of the events of the show, which exceeded the three-hour barrier, once all the fish has been sold, it is time to do the balance sheets and rigorous analysis. An account that this year invites us to focus more carefully than usual on the increasingly fierce -or not- duel between streaming platforms and traditional production and distribution windows.

As I was saying, these last Oscars have not been normal at all; and one of the main indications has been the exceptional change in the regulations that has allowed feature films released directly on platforms —without going through cinemas— to be eligible for awards. But, has this news made the balance finally tip towards the titles of Netflix, Amazon and company? 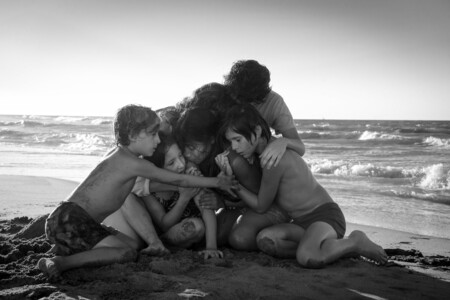 Despite the fact that the first Oscar nomination for a feature film released on a streaming platform dates back to 2013, when ‘The Square’ opted for the statuette for best documentary; 2019 was the year that marked a before and after in the struggle between the big and the small screen thanks to the ten nominations that Alfonso Cuarón’s ‘Roma’ garnered.

READ:  When Is Season 7 Of The Next Step Coming Out On Netflix?

The Netflix title ended the night with three Oscars in its possession – best director, best international film and best cinematographer -; tying with ‘Green Book’ and ‘Black Panther’, above tapes like ‘The Favorite’ or ‘Infiltrated in the KKKlan’, and only surpassed by ‘Bohemian Rhapsody’. Everything an achievement that put the industry on alert and anticipated an even more eventful 2019-2020 season.

The nominations of the 92nd edition of the Oscars they threw even more meat on the spit, sneaking into the list of titles with the most mentions of ‘The Irishman’ by Martin Scorsese, ‘Story of a marriage’ by Noah Baumbach and ‘The two popes’ by Fernando Meirelles with 10, 6 and 4 nominations respectively. 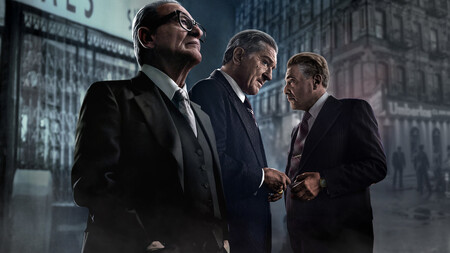 In this way, Netflix went on to compete directly with productions such as ‘Little Women’, ‘Parasites’ and ‘JoJo Rabbit’ -all with 6 nominations-, and with the best positioned of the night ‘Once upon a time in … Hollywood’, ‘1917’ – both with 10, tied with ‘The Irishman’ – and with a ‘Joker’ that rose as the great surprise of the gala with a whopping 11 nominations.

These data suggested a hit on the streaming table, which ended up reduced to practically nothing by academics who left the Scorsese and Meirelles films without a single award, and that they only awarded the Big N with the Oscar for the best supporting actress – which Laura Dern won for ‘Story of a marriage’ – and with the best documentary, which ended up in the hands of ‘American Factory’, also from Netflix. The numbers speak for themselves.

READ:  Boruto: Naruto Next Generations suggests that Amado is not an ally 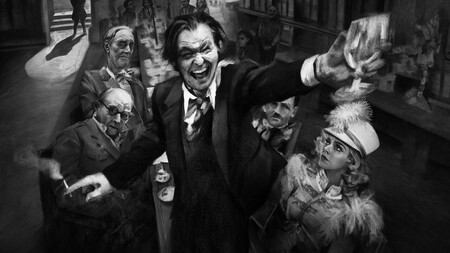 And, with these precedents, we reached an Oscar 2021 in which the irruption of the platforms was finished consolidating, driven by the need for “nameable” titles derived from the coronavirus pandemic. Looking only at the twelve most nominated productions of the night, of all of them, seven belong to streaming services —Although some had limited movie releases prior to their online release.

Again, a Netflix film was once again among the top positions – in this case, the first – with 10 nominations. This has been the case of David Fincher’s ‘Mank’, which was followed by ‘Sound of Metal’ -Amazon- and ‘The Chicago 7 Trial’ -Netflix- with 6 nominations, ‘The Mother of Blues’ -Netflix – with 5, and ‘A night in Miami …’ —Amazon— and ‘Soul’ —Disney + – with 3 nominations.

Adding all these mentions, and adding those obtained in best documentary or best short film, online cinema exceeded thirty nominations to, again, play -relatively- at the time of harvesting Oscars; getting only ten statuettes in categories badly considered as “minor”, and highlighting those of ‘Soul’ and ‘What the octopus taught me’ as the best animation and non-fiction films.

READ:  Grow Through What You Go Through ?

Although the amount of prizes invites us to think of a kind of technical tie, the categories reveal a certain reluctance to reward streaming movies —That ‘The Chicago 7 trial’ has gone empty is a good example of that.

Next year, the requirements to be eligible for an Oscar will once again be identical to those of previous editions – traditional premieres will be needed to present a candidacy -; and if in the year of the pandemic, of the “stay at home” and of the great irruption of the platforms In the most important awards of the season there has not been a before and after, a lot has to turn the tables for us to be surprised in future ceremonies.