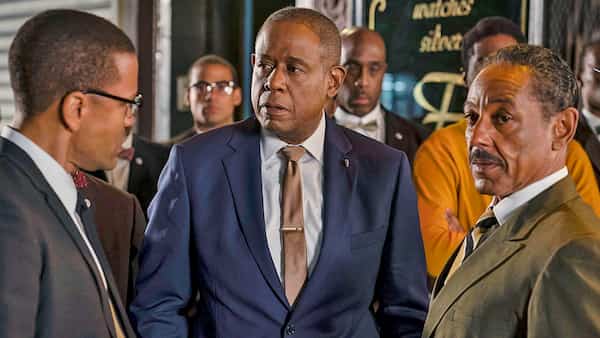 People are attentive to the plot and storyline of Season 1. Story shapes the timeline of the 1960s. The story is center around the crime boss, Bumpy Johnson. Johnson was returned from the Prison after 8 years, before prison he rules in the shambles. Italian Mob is taking control around the Johnsons’ life. After completing the prison time he comes back, Bumpy wants to control again that power. He wants to take control of the Genovese crime family. The last episode focused on President Kennedy’s death.

Let’s see some production details of the Godfather of Harlem. Season 1 and the now following season will be helmed under the ABC Signature Studios. Nina Yang Bongiovi, James Acheson, Markuann Smith, and Joe Chappelle are the executive producers of both Seasons. Executive Music Producer of the Godfather of Harlem served by Swizz Beatz. Brancato is on the Hot seat of The Showrunner.

Godfather of Harlem based on the 2007 Film American Gangster. This film is around the criminal enterprise of Frank Lucas. Season 1 of Godfather of Harlem was released on September 29, 2019, and it continues till December 2019. Season 1 contains a total of 10 Episodes. Season 2 will contain 10 episodes and it will stream on EPIX.

The cast of Godfather of Harlem

Some main characters of Godfather of Harlem will continue in Season 2 also. Forest Whitaker plays as Bumpy Johnson, Nigel Thatch as Malcolm X, Giancarlo Esposito as Adam Powell Junior is the lead cast of Season 1 and Season 2. Side role of Godfather of Harlem is Antoinette Crowe-Legacy as Elise Johnson Bumpy’s heroin-addicted daughter, and Ilfenesh Hadera as Mayme Johnson, Bumpy’s wife.

Release date of Godfather of Season 2

We haven’t got the news from the officials for the Season 2 announcement. But as per the traditional release Season, 2 will be premiere in September 2020. Production is also on hold because of the Corona Epidemic. We can guess the Pilot Episode release of the Godfather of Harlem Season 2 in September. Till then you can watch all 10 episodes of Season 1.

Things about Godfather of Harlem Season 2 was last modified: May 27th, 2020 by Maria Rivera
Share it: 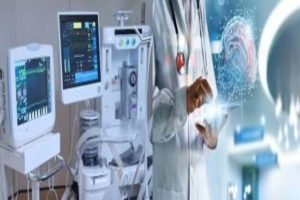 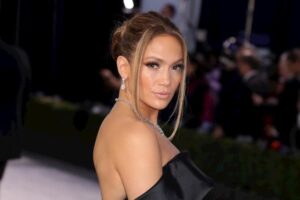 Spider-Man: Into the Spider-Verse 2: Sequel is coming soon
Best External BluRay Drives To Purchase in 2020
Comment