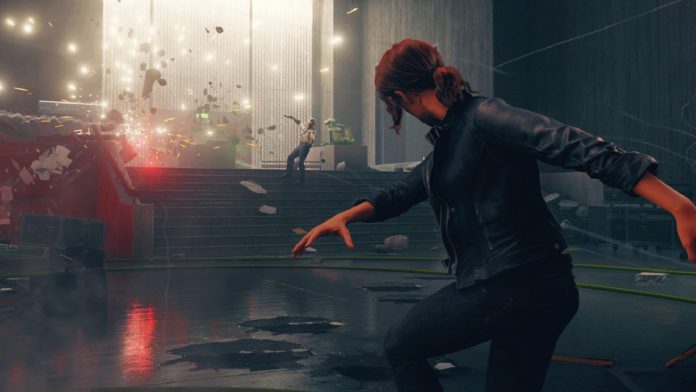 The fact that Remedy Entertainment he’s working on multiple projects simultaneously, it’s completely official. What is not so clear is what types of projects are those that have not yet been revealed to the public. At the end of last week we learned that one could be neither more nor less than Alan Wake 2.

And today new rumors appear about the nature of another of those projects. Specifically, one that could end up being a PlayStation exclusive (probably for PS5). As always in these cases, you have to treat the information with caution, but it is true that the source from which it comes is very interesting.

As Gamingbolt reports, Claire Bromley, who is PlayStation’s global outside producer, has been sharing links for Remedy job postings from studio employees on her LinkedIn profile. In this way, in recent weeks he has shared publications from Remedy COO Christopher Schmitz, communications director Thomas Puha and audio designer Sam Hughes.

That alone would not explain anything. Basically, because Bromley already shares these kinds of things on a regular basis. However, the popular insider ‘Shpeshal Ed’ went to Twitter to affirm that, according to their sources, this rumor “it is real”. What’s more, in another tweet He said the game is likely to be entirely PlayStation exclusive.

As far as I’m aware. This rumour is realhttps://t.co/K8a5rvZ75N pic.twitter.com/VZjXwEy9Zi

If you do not know the insider Special Ed, you should know that he has already nailed it multiple times in the past with this type of rumor and leaks. Typically, it is known for leaking Xbox-related information. Although he is also remembered for having been the user who leaked the arrival of Final Fantasy VII Remake to PS Plus.