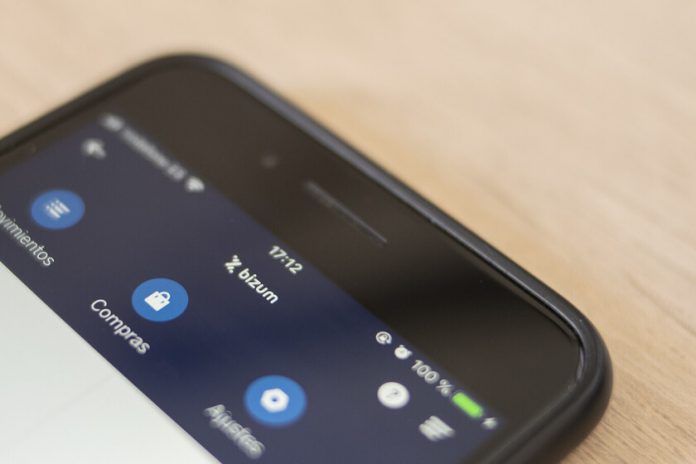 Bizum does not stop growing. The coral solution of Spanish banks to promote mobile payments between people now wants to conquer payment in physical stores as well. How will do? Easy: with QR codes.

The technology is by no means new, and it has been a constant in China for years, where mobile payments associated with QR codes have made apps like WeChat the benchmark when it comes to paying for purchases. Bizum plans bring this unique revolution to Spanish shops in the second half of the year.

Get ready to see QR codes in all types of shops

This was indicated in an interview in Genbeta Fernando Rodriguez , Director of Business Development at Bizum. The firm, which doubled its number of users and vastly tripled operations and volume in 2020 continues to grow at a remarkable rate,

Actually bizum already has valuable pilot experience in this area. The company developed a system based on QR codes that it launched in collaboration with Loterías y Apuestas del Estado, and with it it is possible to pay bets or collect prizes.

READ:  Audi A6 E-Tron, a spectacular electric sedan concept that defines the future of the brand

As Rodríguez explained, “we hope to have some real experience [con este sistema de códigos QR] in the last two quarters of the year“Even so, he warned that implementation also depends on businesses, which have to adapt to a new payment method.

Bizum It is already used informally by some small businesses as if these were conventional users. This implies having to provide the number and there are limitations (for example 150 operations per month) —in addition to the fact that it is not a strictly contemplated use at the moment—, and that is why this approach to businesses can be very interesting.

The idea is integrate this service into banking applicationsIn such a way that the latter add value because, remember, Bizum does not compete with banks since it is actually a coral solution for many of them.

It will be interesting to see the evolution of a deployment that will certainly have to compete with traditional mobile payments. Passing the mobile with NFC activated by a POS already works really well and it is a routine accepted and assumed by many users, so we will see if payment through QR codes really brings advantages over this system.