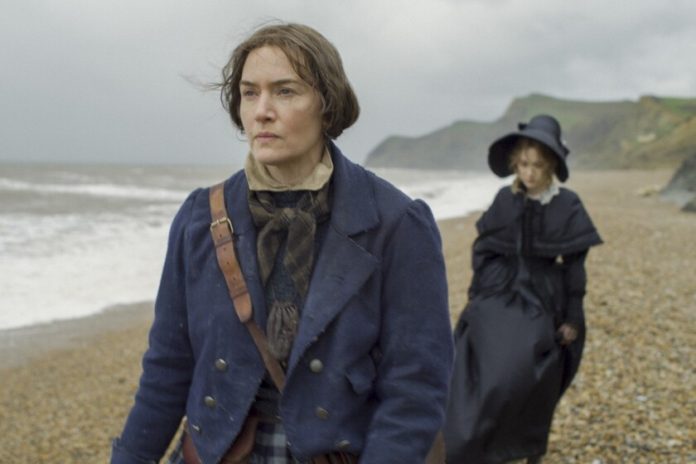 Kate Winslet she was ultimately left out of the Oscar race for her performance in ‘Ammonite’, the film inspired by the life of paleontologist Mary Anning. A film marked by the lesbian romance between its character and the one played by Saoirse Ronan and for which Winslet is still giving interviews, and now we want to draw your attention to one published by The Sunday Times.

The Oscar winner for ‘The Reader’ has confessed in the interview that she knows quite a few actors with fear of being made public your sexual orientation for fear of how that might affect their careers:

I can’t tell you how many young actors I know, some well-known and some just starting out, who are terrified that their sexuality will be revealed and that gets in the way of landing straight roles.

The actress did not give a name, but he did comment on the sad advice that a new agent recently gave to an interpreter who is not exactly a nobody:

READ:  ‘The Sopranos’ creator David Chase wrote a  coronavirus-themed scene and fans are loving it

A well-known actor just hired an American agent who told him “I understand you’re bisexual. I wouldn’t advertise it.” I can think of at least four actors who are hiding their sexuality. It is painful, because they are afraid of being discovered. And that’s how they say “I don’t want to be discovered.”

Winslet was blunt in assuring that “Hollywood has to get rid of that old-fashioned ‘He can’t play straight characters because apparently he’s gay“, also highlighting that it affects men more and that”actors, in some cases, are choosing not to go public for personal reasons. And it’s nobody’s business“.

In addition, the actress did not wring out the bulge at the fact that brings a lesbian to life in ‘Ammonite’ when she is not in real life, but there it was as forceful and clear as in the rest of his statements:

We could have the conversation about how I feel playing a lesbian and maybe taking the role from someone else, but I’m tired of not being honest about what my true opinions are, and I know they didn’t offer the role to anyone else. Accepting the role I was able to bring an LGBTQ story into people’s living rooms.