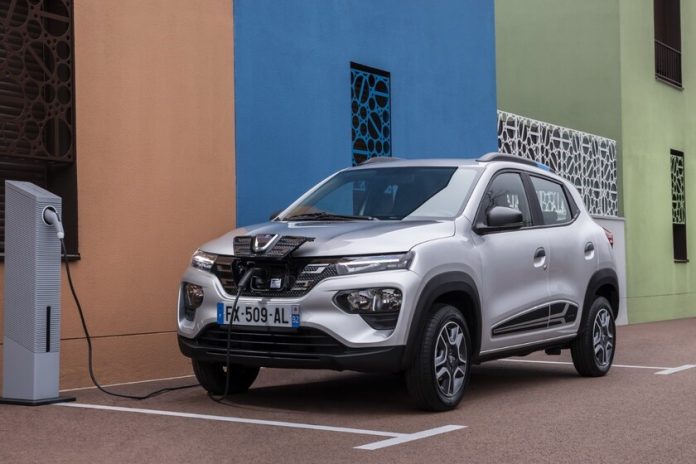 The new MOVES III plan, the aid program for the purchase of an electric car, has already been presented. Compared to the 100 million euros of last year’s plan, this new MOVES plan will offer up to 400 million euros.

At the moment the specific amounts for each electric vehicle have not been confirmed, but from the Institute for Energy Diversification and Saving (IDAE), responsible for the aid, it is explained that the effective date of program start is April 10, 2021 and it will be this date that will be marked soon in the BOE.

What aid will the MOVES III plan offer?

According to the Ministry of Ecological Transition and Demographic Challenge, these 400 million will be expandable in those autonomous communities with the highest demand, up to 800 million euros aimed at sustainable mobility. This budget will be automatically expanded in those regions where funds are exhausted.

The grants from the new MOVES III plan will not be compatible with those from the previous planTherefore, the acquisition of a new electric car will only allow access to aid for one year. From IDAE they explain that changing from one program to another is not automatic, so users who have requested their help with the old plan must expressly request again their access to the new aids.

READ:  Spain approves its first Climate Change Law: what measures and objectives are established in renewable energies and the promotion of the electric car

To access the aid of the MOVES III plan, it will be necessary to buy a electric car up to 45,000 euros or 53,000 euros in those BEVs with 8 or 9 seats. At the moment the aid table is provisional, but aid of up to 4,500 euros direct, without scrapping in the case of plug-in hybrid, 100% electric or fuel cell cars. 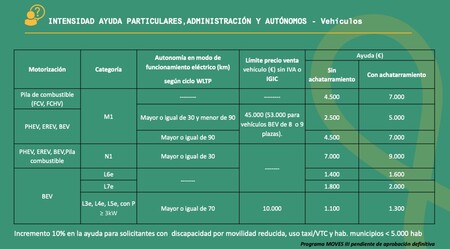 In category N1 vehicles, intended for the transport of goods with a maximum weight of less than 3.5 tons, the direct aids contemplated will be up to 7,000 euros, extendable to 9,000 euros in the event of scrap. This represents an expansion with respect to the previous plan, where in this category the maximum was 5,500 euros.

As was the case last year, it is proposed that to access the MOVES III plan scrapping the car is not a mandatory requirement, although it will be possible to access a higher amount.

The Government’s goal is to reach 250,000 electric cars and 100,000 recharging points by 2023. The initial idea is that these grants last precisely until 2023, extending the period of application with respect to the previous plans.

The new Moves plan is also aimed at the deployment of charging infrastructure, which will be subsidized. In town halls with less than 5,000 inhabitants, there will be an additional 10% aid for the acquisition of recharging points.

Which electric cars are included in the new plan 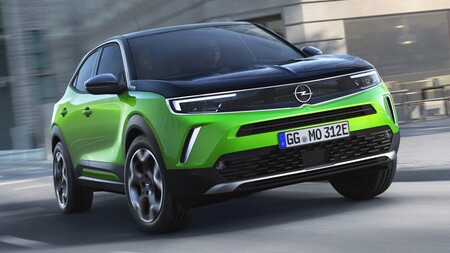 Considering the limitation of 45,000 euros, included in the MOVES III plan are many of the most popular electric cars. Applying direct discounts of 4,500 euros, it is possible to get some electric cars at a more affordable price than the official one.

Among the models that can be purchased and will be eligible to receive aid is the Dacia Spring, with a price of 16,500 euros, the Opel Mokka-e of 27,900 euros or the new Hyundai Kona eléctrico 2021 with an official price of 35,650 euros and that with the aid of the MOVES plan, together with the brand campaign and the dealer’s contribution, it remains at around 27,000 euros.

In the maximum range of the aid plan is also the Tesla Model 3, which has been reducing several of its models to be included in the aid program. The model Model 3 Standard autonomy Plus It now has a cost of 45,990 euros, allowing you to enter the aid program since the limit on the sale price does not include VAT.

At a more affordable level, the MOVES plan will allow you to obtain significant discounts on cars such as SEAT Thousands electric, which stays at about 17,000 euros or the Fiat 500e, which in its version of 95 hp and 180 kilometers of autonomy remains at about 20,000 euros, after the aid.

In Engadget | When do I have to buy an electric car: these are the brands’ promises for the future