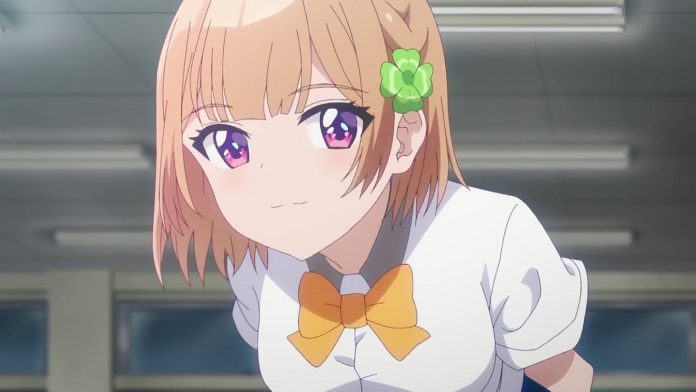 New updates have been posted on the website of the animated adaptation of the novels Osananajimi ga Zettai ni Makenai Love Come (A Romantic Comedy Where the Childhood Friend Absolutely Will Not Lose) “OsaMake” of Shuichi Nimaru, among them they reveal the main themes for the anime, as well as confirm that its premiere will be in April.

The opening will be named “Chance! & Revenge!”And will be in charge of Riko Azuna, while for the ending it will be performed by the cast members Inori Minase Y Ayane Sakura as their respective characters and will be titled “Senryakuteki de Yoso Funo na Love Comedy no Ending Tema Kyoku“.

The plot presents us with a romantic comedy in which we will have as the protagonist Sueharu Maru, a 17-year-old student who has never had a girlfriend, and his friend Kuroha Shida, a girl who studies with him and who is convinced that Sueharu is in love with her, well … this until he himself confided that he likes a girl named Kachi ShirokusaThus, without giving up this love, Kuroha will seek revenge.

READ:  The debut of Rent A Girlfriend Season 1

The confirmed cast is as follows:

Takashi Naoya will direct the anime in the studio Doga Kobo, while Yoriko Tomita will be in charge of the script and Atsushi Soga of the secondary character designs.

Nimaru launched his work with illustrations by Ui Shigure in 2019, and on February 10, his sixth volume went on sale in Japan.