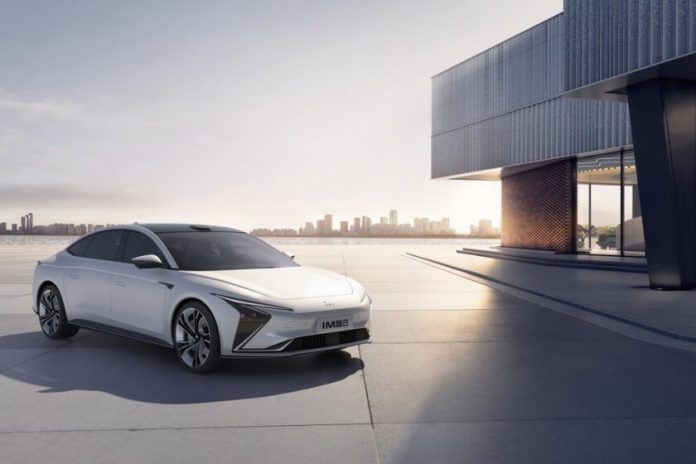 The war to achieve the battery electric car with more autonomy is unleashed and one of the applicants to bid for that award will be the Zhiji L7: It promises about 1,000 kilometers (621 miles) of autonomy, in the obsolete and condescending NEDC cycle, and wireless recharges.

This car is a zero emission sedan created by IM Motors (Zhiji Motors in Chinese), the company resulting from the partnership signed at the end of 2020 between the Chinese giant SAIC Motor, the technology park located in the district of Pudong, in Shanghai (China); and the monster of e-commerce Alibaba.

The appearance and first details of the L7 were unveiled for the first time last January and this April will be present, together with an electric SUV with a very similar design, in the Shanghai Auto Show (April 21-28, 2021).

On the hunt for autonomy from Tesla, Lucid Motors and Mercedes 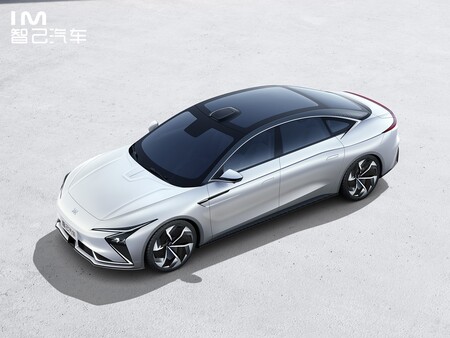 After its gala presentation at the event, reservations will be opened for the new Chinese electric car that promises to present a tough battle to the Americans Tesla and Lucid Motor in terms of electrical autonomy.

READ:  So you can download WhatsApp stickers that are not in your country

The L7 will come with two battery versions depending on their capacity: 118 kWh y 93 kWh. In the case of the largest, the energy density is estimated at 300Wh / kg and a NEDC range of around 1,000 km, while the standard 93 kWh battery is limited to around 615 km of autonomy.

In any case, it must be emphasized that the NEDC homologation cycle is much more permissive than the European WLTP and even more than the American EPA, so that it is hard to believe that the real autonomy of the Chinese zero emissions will exceed the Tesla Model S Plaid (840 km) and Lucid Air Grand Touring (832 km). 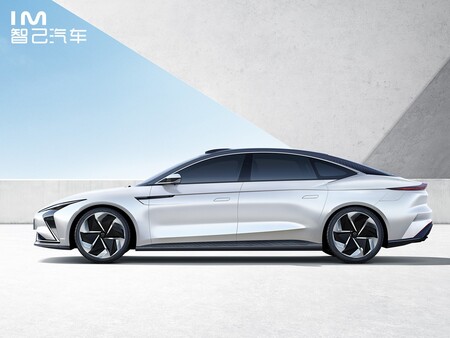 However, if it is possible that in real terms you did not give much of what the Mercedes-Benz EQS declares: 770 km of WLTP autonomy.

Another noteworthy aspect is the 11 kW wireless charging that this model will bring with it. In any case, the wireless charging method is not new, as there are different projects to try to standardize it and brands like BMW that have been using it for some time.

READ:  How to share a link to a highlighted text within a web in Chrome 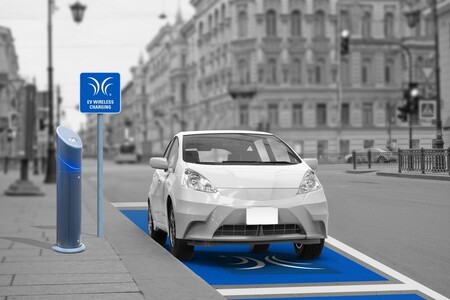 Regarding performance, figures have not been confirmed at the moment, but it is expected to mount a propulsion train capable of granting a power of 400 kW (536 CV) with a maximum torque of 700 Nm, enough to complete 0-60 mph (0-96 km / h) in 3.9 seconds.

Technologically, the production version of the L7 will equip 15 high definition cameras, 5-millimeter wave radars and 12 ultrasonic radars, although the degree of automation with which it will land on the market is currently unknown.

Inside, the dashboard will be occupied by a huge 39-inch smart display with 4K resolution, and it will also have its own operating system.

The L7 will hit the Chinese market during first half of 2022 and reservations will open in just a few days after the presentation at the Shanghai Auto Show, where we will know all its details.

In Motorpasión | The painful safety of the Chinese electric car Suda SA01, or when the health of your customers sweats you completely

READ:  The integration of VanMoof bikes with the Search app has been possible thanks to a nine-month cooperation