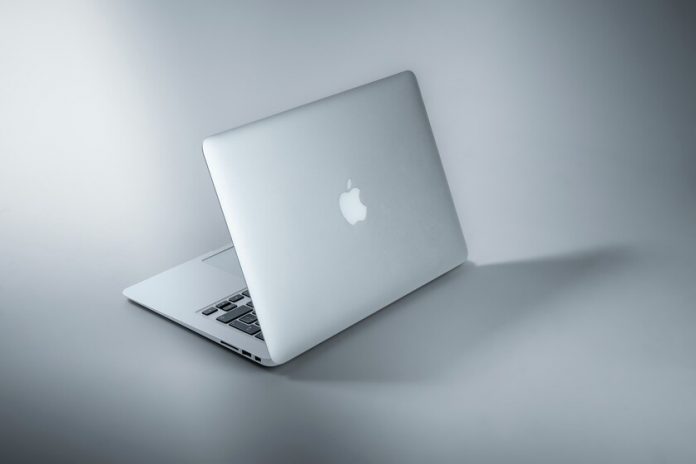 Patents are a small window to possible launches and new products. It is true that we do not always see patents materialize, but it is also true that the amount of patents that we are seeing revolving around the design of MacBook keyboards reveals an interest in this subject.

A Mac with a keyboard without keys

In today’s first patent, Apple investigates a solid-state keyboard. A keyboard that uses a full touch surface that can be configured according to user needs. Thus, we could have a numeric keyboard or a section to draw, for example. The patent clarifies that here it is not a Mac with the iPad keyboard. In other patents we have already seen how the company mentions a triple approach so that the keyboard feels like a physical one. 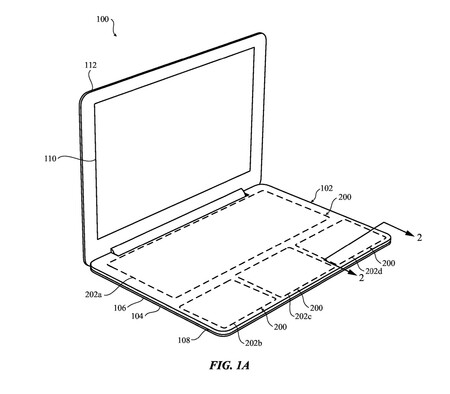 This approach consists of a flexible screen that can be deformed by pressing the virtual key, haptic feedback to simulate clicking, and an electrostatic charge to simulate key edges. The truth is that they are quite high objectives, but as Apple explains the benefits are more than remarkable.

READ:  How to configure the unlocking of the iPhone with Apple Watch when we wear a mask

A flexible display that can deform when pressed, haptic feedback to simulate clicking, and electrostatic charge to simulate key edges. 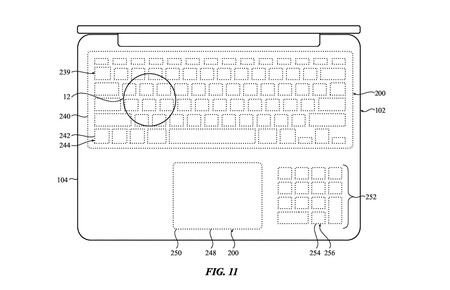 In addition, this entry system would allow us to resize the different areas, sections and functions according to our needs. Some changes that could also be made at the request of the software we are running, for example, and that remind us of the adaptability of the Touch Bar on Macs they have it.

An iPhone that responds to touches while wearing gloves 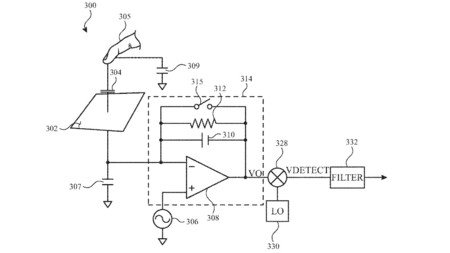 Unless the gloves are specially designed for capacitive screens, the iPhone or iPad do not respond to the touches we make with them on. Fortunately, Apple is working on this and at some point it would present an iPhone that we can use even while wearing gloves.

“Glove touch detection” is a new patent that explores the possibility of adapting the touch system to detect touches on the screen using gloves. IPhones are extremely accurate when it comes to detect if we want to touch an element on the screen or if, on the contrary, we have touched it by mistake.

The Iphone dynamically calculates the touch threshold and only if this value is exceeded does the reading that the screen receives as good. In the event that we are wearing gloves, the amount of voltage generated with the touch comes into play. Given this, Apple could dynamically adjust the threshold to accept a certain touch, which would allow us to effectively use our iPhone or iPad using gloves.

It is clear that something that we all take for granted and known as the keyboard, and the touch screen in general, still has a lot of room for changes and improvements. Patents like these give us a glimpse of what they must be researching and testing at Apple Park.

READ:  this cat food is made from insects