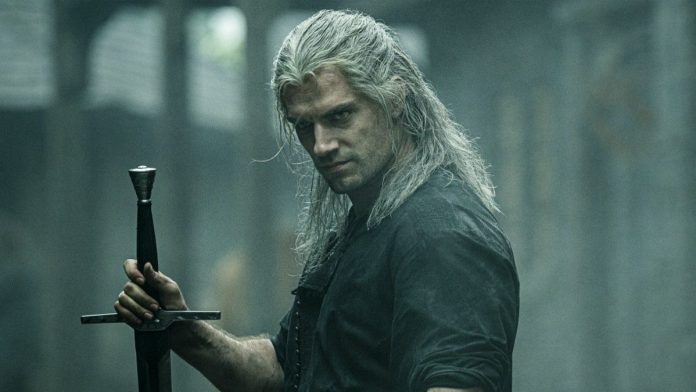 A hairdresser and makeup artist from The Witcher for Netflix has revealed that Season 2 has finished filming.

Jacqueline Rathore posted an Instagram Story on Wednesday, sharing a photograph of an empty corkboard with a bunch of pins attached. The colorful text overlay confirmed that production had ended on the second season of The Witcher.

However, Rathore quickly followed up with a second story to clarify that most of the work was “done”, but that he expected the filming to officially end on April 1, 2021. That is today.

The Witcher Season 2 for Netflix

Cameras began rolling on The Witcher Season 2 in February 2020, but production was halted shortly after when Netflix paused filming on all of its movies and TV shows in response to the coronavirus (COVID-19) pandemic.

These delays caused filming to be rescheduled, prompting Thue Rasmussen to leave the cast, having originally signed on to play Eskel in Season 2.

Netflix resumed production on The Witcher Season 2 in August after receiving the “green light” to start filming again.

READ:  The Irregulars Season 2 Is Officially Cancelled By Netflix

The next significant update came in November when Henry Cavill revealed that filming was moving to the studio ahead of England’s second national shutdown. However, less than a week later, production was shut down again due to multiple positive tests for COVID-19.

News of the tumultuous production shutdown came shortly after several new cast members joined The Witcher Season 2 in roles that will likely be recognizable to fans of Andrzej Sapkowski’s book series, including Adjoa Andoh of The Bridgertons as Nenneke, who appears in the novels as the priestess of Melitele and as the head of the Temple of Melitele in Ellender, on the outskirts of the main city.

READ:  Dragon Quest: Builders 2 comes by surprise to Xbox and Game Pass, what makes it so special?

The second season of the show will begin with Geralt of Rivia taking Princess Cirilla to the safest place she knows, Kaer Morhen’s childhood home, where she will strive to protect Ciri from the mysterious power she possesses within her while kings, Elves, and humans from the mainland, as well as demons, fight for supremacy outside the castle walls, located within the Kingdom of Kaedwen.

Season 2 of The Witcher has no release date yet, though Season 3 is expected to be announced sometime soon.