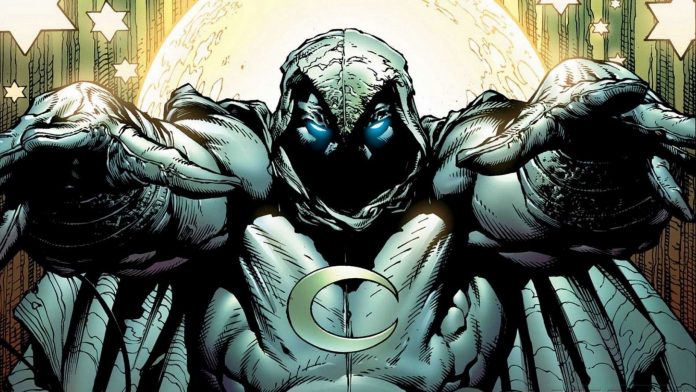 As announced a few days ago Marvel Comics seems to have several projects in store for Moon Knight, one of the heroes often considered secondary within his immense comic and non-comic landscape, and following the presentation of a new series scheduled for July, screenwriter Jed MacKay has revealed some interesting details.

The recent events of the event Age of Khonshu of the Avengers series may have profoundly changed the perception that many characters have of Moon Knight, and in a recent interview published on the Comicbook.com website MacKay specified: “Obviously, Moon Knight did a lot of damage during the Age of Khonshu. He was never someone who inspired great confidence to other heroes, and trying to conquer the world for a moon deity certainly didn’t help. When we are introduced to this adventure, in volume 1, we understand how Moon Knight is aware of how much his actions can actually turn out to be wrong, and how he is trying to start over. Of course, he doesn’t have a great track record on this … “

Subsequently, theimportance of the figure of Khonshu, currently being held captive after the dramatic events seen in Avengers, and MacKay has simply said that sooner or later Moon Knight will be able to catch up with him. One of the most interesting elements of this new series is the return of Mr. Knight, the other side of the coin, which will play a very important role in speaking to the people who join the Midnight Mission.

READ:  Venom: Eddie Brock transforms into a superhero in the latest volume of King in Black

Given the detached nature of Moon Knight, MacKay worked a lot on making his true thoughts understood through actions, and above all with the interactions of other characters, such as his therapist, Dr. Andrea Sterman and the vampire Reese which welcomes all those interested in the mission. It was also revealed that Marc Spector’s companion Marlene will appear in the series, showing her reaction to the events of Age of Khonshu.

Recall that Extreme Carnage marked the return of Agent Venom, and we let you discover how the clash between the Marvel heroes and Knull ended, in King in Black.