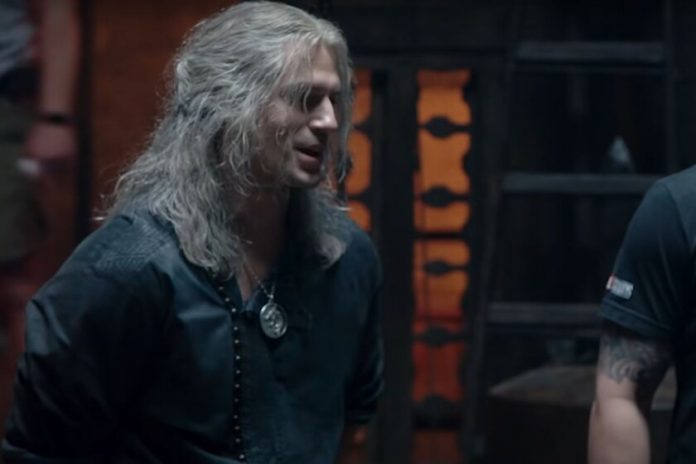 It has been more than a year since we saw ‘The Witcher’ and at this point the most normal thing would be that Netflix would have released its second season. However, between the fact that it is a production that requires so much deployment and the delays caused by the coronavirus, the news now is that the filming of its new episodes has finally been completed.

To celebrate, Netflix has released a first look at the second season with a behind-the-scenes video of this new batch of episodes of the series starring Henry Cavill. Obviously, there is nothing especially revealing, but lovers of ‘The Witcher’ are sure to appreciate having something concrete to see already.

It is striking that the news of the completion of filming comes just a few days after Netflix announced the full cast of this second season, in which Cavill, Anya Chalotra, Freya Allan They will once again act as main protagonists, but watch out for the arrival of interpreters such as Kristofer Hivju, unforgettable as Tormund in ‘Game of Thrones’, Adjoa Andoh, Cassie Clare, Liz Carr O Simon Callow.

We will see her this year

Also, the other good news that this video brings is the confirmation that We will see this second season of ‘The Witcher’ in 2021. I suspect that the platform will follow the same model as with the first batch of episodes of launching them in December, but they can always give us a surprise and be earlier.