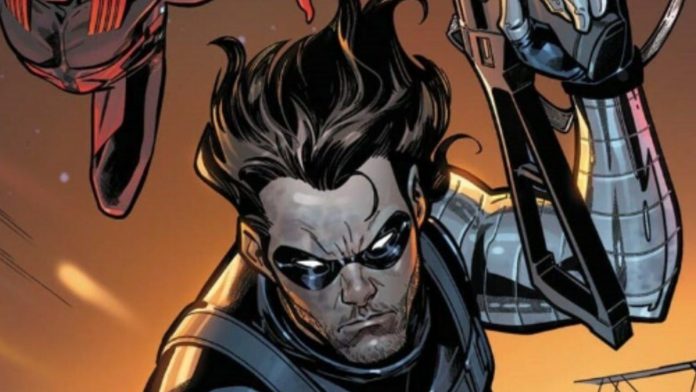 Perhaps you imagine that Ed Brubaker, co-creator of the Winter Soldier, is delighted with the vision that is given of the character in the Disney series +… but nothing could be further from the truth: his stomach.

He has said it himself in a recent episode of the Marc Bernardin and Kevin Smith: Fatman Beyond podcast, where he has talked about Marvel Studios and how they do not have a balance with the creators of the comics and how they adapt them to the MCU.

“I think I may be the only person in the US who is not enthusiastic about this series. When I see the commercials, it turns my stomach. As a company, why would you want the creators of the comics to feel that way?

Brubaker did not believe Bucky Barnes (who has been in Captain America since 1941, we recommend you look at our retrospective of the character in the comics), together with the artist Steve Epting he did create the concept of the Winter Soldier and the return of the character after his death in WWII, going on to become a Soviet assassin.

“I guess I’ll see her some time,” Brubaker said. “I have a conflict on the subject, because I knew when we got into this that they didn’t even have their own studio and they weren’t owned by Disney … and now it turns out that kids show up on Halloween dressed as the character.”

There are many creators of comics who suffer adaptations of their own characters, something that has also occurred frequently in DC and that affects every time a “free” adaptation of the plot of a graphic novel is made.