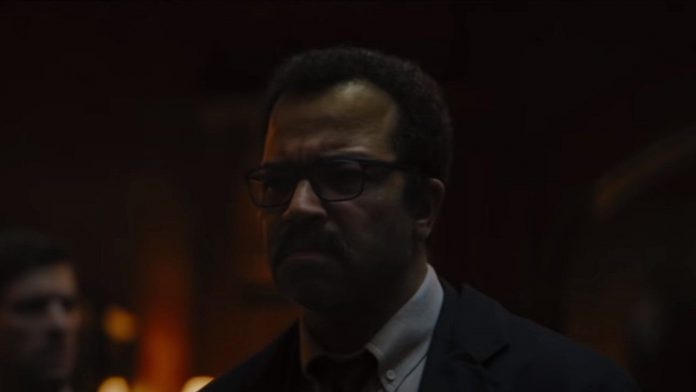 The upcoming HBO series of Batman, Gotham PD, will focus on James Gordon, using the comic by Greg Rucka and Ed Brubaker (Gotham Central) as inspiration.

Brubaker, who co-wrote the 2002 comic Gotham Central, appeared on Kevin Smith’s Fatman Beyond podcast and shared what he knows about the upcoming HBO Max movie, Batman-News tells us.

“I thought they could do a Gotham Central adaptation this time, and so I talked to the producer who works for Matt Reeves, and he said it wasn’t exactly that. They’re making sure they don’t call it Gotham Central and that it’s going to be a spin-off. off the movie. It’s like the James Gordon show. ”

The Gotham PD series will be a prequel to The Batman, from 2022 (starring Robert Pattinson), set during the first year in which the Dark Knight acts as a hero. Reeves is producing the series, which is showrunner Joe Barton.

Brubaker has said that Jeffrey Wright, who will be Gordon in The Batman, could reprise role in the spin-off, although there is no official information about the cast at the moment.

READ:  One-Punch Man 2: this is what Garo would look like with a design more similar to the original

Former showrunner Terence Winter left the project due to creative differences with Matt Reeves and other producers.

The series was announced in July of last year as a spin-off that will take place in Gotham City, and will work in a complementary way to the new Batman, who will finally change the main actor after a few years in which Ben Affleck has been in charge of carrying the weight of Bruce Wayn