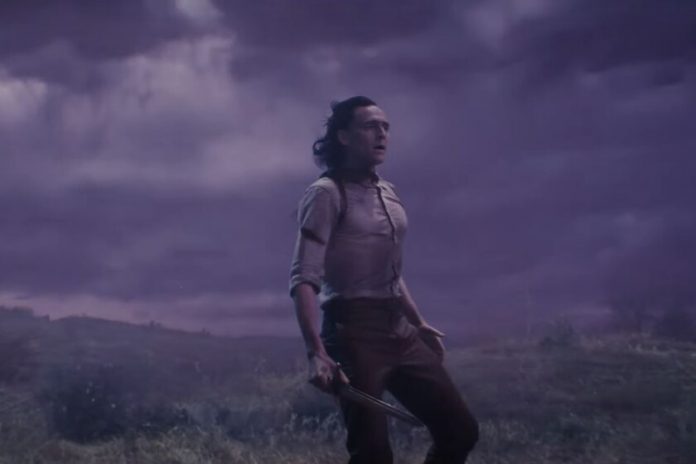 Marvel did not want to wait any longer to intensify the promotional campaign of ‘Loki’ with the launch of a spectacular new trailer from the series for Disney + starring Tom Hiddleston.

The new MCU series proposes that a mysterious organization that protects the correct flow of time has imprisoned Loki long after he stole the Tesseract. Now he will have to travel to different moments in history to alter it, but on one of those trips he will end up being trapped in his own criminal thriller.

Owen Wilson, Gugu Mbatha-Raw, Sophia Di Martino, Wunmi Mosaku y Richard E. Grant accompany Hiddleston at the head of the cast of a series whose specific location within the Marvel Universe remains unknown. Yes, it starts after something that happens in ‘Avengers: Endgame’, but time travel seems to be a constant …

Created by Michael Waldron, who is also one of the writers of the highly anticipated ‘Doctor Strange in the Multiverse of Madness’, and directed by Kate Herron, the first season of ‘Loki’ will be divided into six episodes, just the same as ‘Falcon and the Winter Soldier’.

In addition, we will not have to wait long to see it, since the premiere of ‘Loki’ on Disney + will take place next 11th of June.