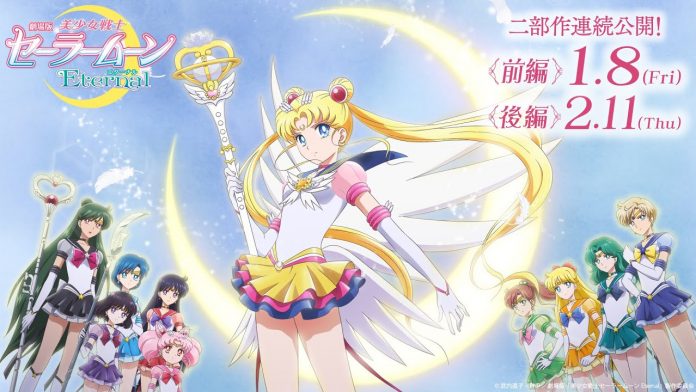 The second film of Sailor Moon Eternal. LThe movie ends with a line teaser in English, «To Be Continued», therefore it is confirmed that we will have an adaptation of the last arc of the manga Sailor Moon in this remake of the franchise.

Oricon posted a video of an event on stage on the opening day of the film, during which the voice actress was asked Kotono Mitsuishi (Usagi Tsukino / Sailor Moon) over the line teaser. He noted that the story of the original manga has a “fifth season” or arc, beyond the “fourth season” that was adapted by the two current films.