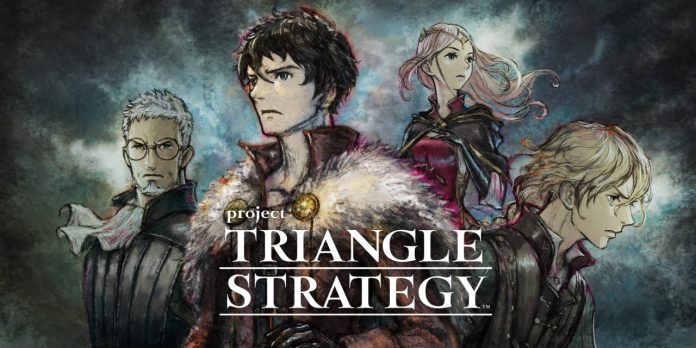 Play Serinoa, the heir to the kingdom of Glaucoburg, and take command of a group of warriors in a complex story in which your decisions will make a difference. The choices you make at key moments will enhance one of your three ideals: profit, morality, and freedom, which will shape Serinoa’s vision of the world and influence the unfolding of the story. When you have to decide on a particularly important issue, several characters will vote on the scales of conviction. In those moments, the allies and the decisions they make can determine the fate of entire nations and the continent of Norselia itself.

Choose the most advantageous position in turn-based combat to change the course of the battle in your favor. Place units in high places to take control of the battlefield and gain an advantage over your opponent with a greater range. You can also flank the enemy from both sides and attack them from behind for a powerful blow with a chain attack. On the other hand, linking elemental reactions is also key to combat. For example, use fire to melt the ice that covers the ground and then electrify it. Push the enemy into electrified water to make sparks fly!