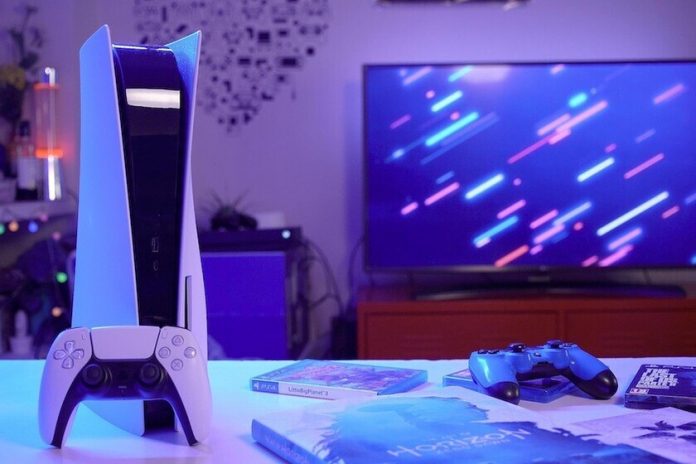 Sony has just announced all the news that will come to the PlayStation 5 in its first major update, which will be rolled out throughout the day tomorrow globally. The most striking novelty is that, finally, it will be possible store games on an external USB deviceas long as you meet the requirements.

It is an interesting function in order not to have to reinstall a game that we have previously downloaded, played and deleted, but it is worth clarifying an important nuance: the games can be stored on the USB device, but they will not be able to be executed from it. The reason, they indicate from Sony, is that PS5 games need the speed of the SSD integrated into the console itself.

As indicated by Sony, after installing the update on the console, players will be able to transfer PS5 games to a USB storage, something designed to free up internal memory. The function will allow copy from console to external storage and from external storage to console And according to Sony, it will be faster to reinstall PS5 games from storage than to redownload and copy them from disc.

READ:  Zorin OS 16 looks great: the Linux distro that wants to appeal to Windows 10 and macOS users with as little friction as possible

Those games that are copied to external storage can be automatically updated when appropriate and, in addition, you can select which game modes should be installed (story or multiplayer, for example) in the titles that allow it. What will not be possible is, on the one hand, to run the games directly from the external storage and, on the other hand, download games directly to external storage. In other words, they must first be downloaded onto the console and then transferred to the USB device. 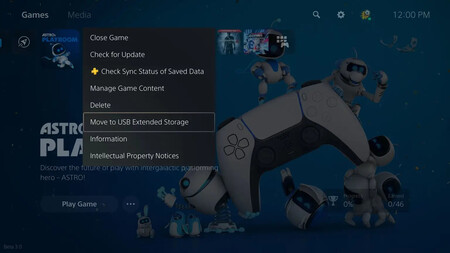 And can any USB storage be used? Not quite. Sony has a series of requirements that must be met and they are the following:

In any case, from Sony they state that not all USB devices are guaranteed to work with PS4 and remember that 1) the unit cannot be connected via a USB hub and that two or more USB units cannot be connected at the same time. In the case of doing so, only one can be used at a time.

It should be remembered that Sony announced months ago that the storage of the PlayStation 5 can be expanded using M.2 drives in the future. In the company’s words, “we are currently working on this feature and we will keep you informed with any updates.”

More news for the console 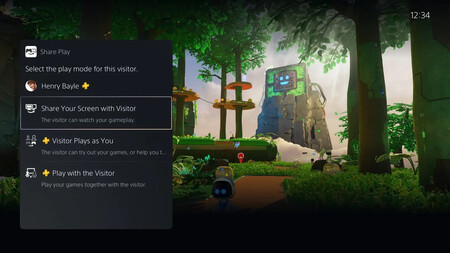 Although the function to move the games is the most striking, the truth is that it is not the only one. In the new update it has been implemented Share Play between generations (so that PS5 players can share the screen with PS4 players and even allow them to play), the pre-download of game updates (which will have to be enabled by the developers), the option to hide games from the library and different improvements at the interface level. 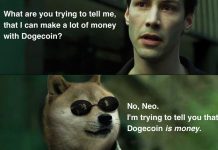