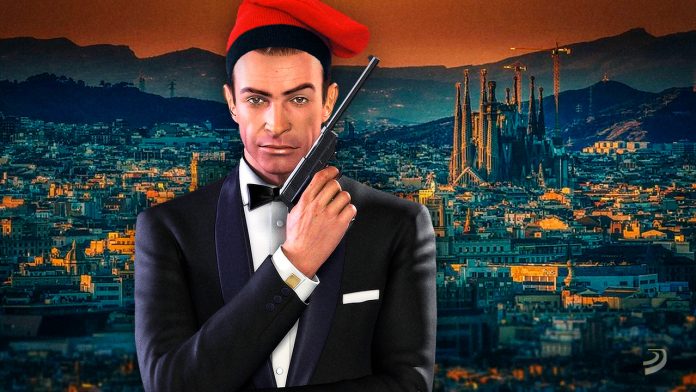 IOI Barcelona will also participate in the development of a new Hitman, as well as a third mystery game. 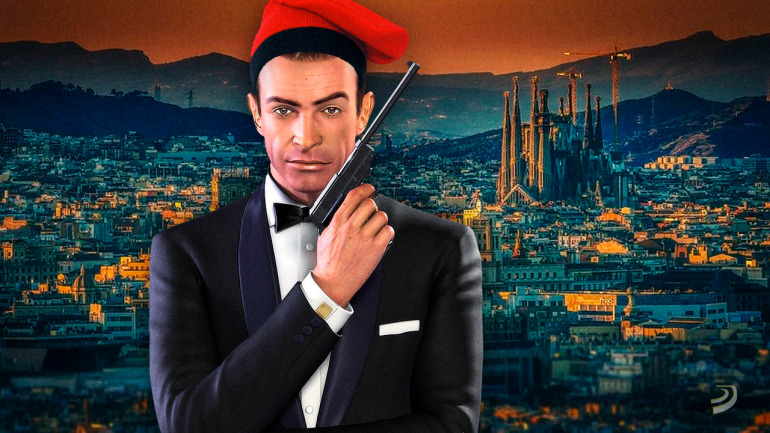 Project 007 is undoubtedly one of the most promising – and mysterious – projects currently being handled in the video game industry. Not surprisingly, it is the first james bond game after a long absence, with an original story and alien to the movies, all developed by the study of the Hitman saga. Well, now we have one more reason to get excited: the new James Bond game will be made in Spain, at least in part. Indeed, IOI today announces the opening of a new studio in Barcelona, to work on the development of this Project 007 together with the rest of their teams.

They also work on a new Hitman and a third mystery game.Not only that, the new IOI Barcelona will also collaborate in the development of a new hitman together with IOI Copenhagen and IOI Malmö, as well as in the creation of a third IP yet to be announced. Located in the center of Barcelona, ​​the main team of IOI Barcelona is already underway, and seek to attract talent from around the world to increase its workforce in order to participate in IOI’s ambitious future plans. Those interested in being part of the future of Agent 007 and Agent 47, can consult the available jobs here.

IOI wants to become one of the most attractive studios in Europe “We have in front of us exciting challenges in IO Interactive and I’m proud to announce the next step in our plans to become one of the video game companies most attractive in Europe“, comments Hakan Abrak, CEO of IO Interactive, in his statement.” IOI Barcelona will be the third study that will join its efforts with the aim of create great experiences for our players and our communities. “

“It is as if we were a single study, but in multiple locations,” says the manager. After leaving Square Enix, IOI has grown as an independent company in the wake of a Hitman trilogy that closed its history with Hitman 3 last winter. Looking at this Project 007 in which IOI Barcelona participates, many of its details are still unknown, although the study has made it clear that it will be a unique James Bond for video games, detached from the movies. Not only that, the company hopes to make this game the start of a James Bond trilogy.

READ:  What Is Blasphemy Against The Holy Spirit?