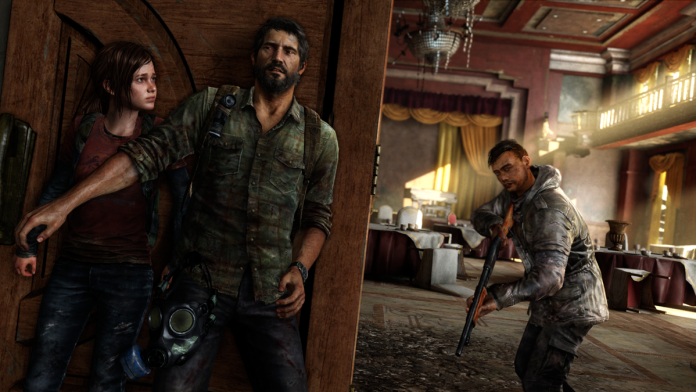 It seems that the series that will adapt The Last of Us On HBO, will begin filming in Calgary from July 5 of this year 2021 until June 8 of next 2022. Or so we got from the Director’s Guild of Canada.

The information comes from CBC.ca: the Calgary Film and Stage Technicians Association, an international alliance of set employees (IATSE 212) are confirming that the series will begin production this July.

HBO’s The Last of Us series will star Pedro Pascal (The Mandalorian) as Joel and Bella Ramsey from Game of Thrones. The first season will adopt many elements of the 2013 game, but the episodes will deviate quite a bit from what happened in it.

In addition to being based on the game, it will be written and produced by Neil Druckmann (of Naughty Dog) and Craig Mazin (Chernobyl). It’s just one of 10 series based on PlayStation games – a movie based on Ghost of Tsushima in addition to Uncharted and the Twisted Metal adaptation was recently announced.

READ:  Star Trek: Picard presents the trailer for its second season and the return of Q

Although there is no official image, thanks to an artist we have been able to imagine the appearance of the actors, very similar to that of the characters in the game. If you don’t feel like waiting, you can always give the saga a try again, which can be played on both PS4 and PS5 thanks to backward compatibility, and we remind you that the first game also appeared on PS4 in a powerful “remaster”