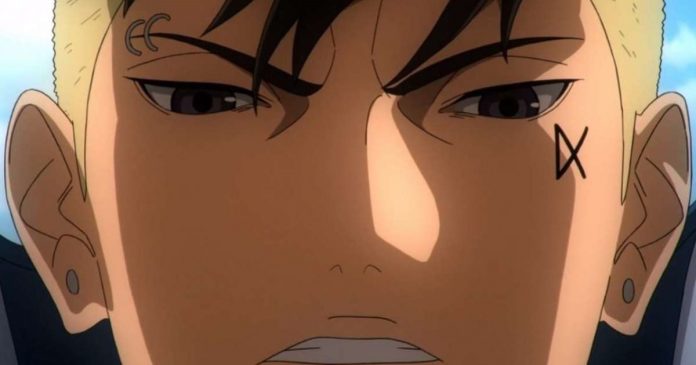 Kawaki’s childhood was shown in the Episode 192 from Boruto, where we see that the boy was forced to work hard from a very young age cutting firewood, in exchange for a miserable payment.

Although his family was extremely poor, the little money he earned Kawaki It was not to keep his house, but his father, an alcoholic, who used the small amount to buy more drink.

Then Kawaki was sold by his father and ended up falling into the hands of Jigen. Taking advantage of the boy’s traumas and sadness, Jigen and Kara began using him as a guinea pig in experiments aimed at turning him into the weapon he is today.

What is Boruto: Naruto Next Generations really about?

As we have mentioned in The Truth News, Boruto: Naruto Next Generations tells the events after Naruto Shippuden. With Naruto already occupying the position of Seventh Hokage, the anime follows the story of his son, Boruto, trying to complete his training as a ninja.

Boruto’s team consists of him, Sarada Uchiha, daughter of his father’s former rival, Sasuke, and Mitsuki, artificial son of the old villain Orochimaru. Contrary to what happened between Naruto and Sasuke in their youth, Boruto and Sarada have a good relationship, just like Mitsuki.

The story is directly about Konoha’s fate, and the anime begins with a time preview in which a Boruto already experienced battle against an enemy known as Kawaki. They both have the brand called Karma, which gives great power to the user.