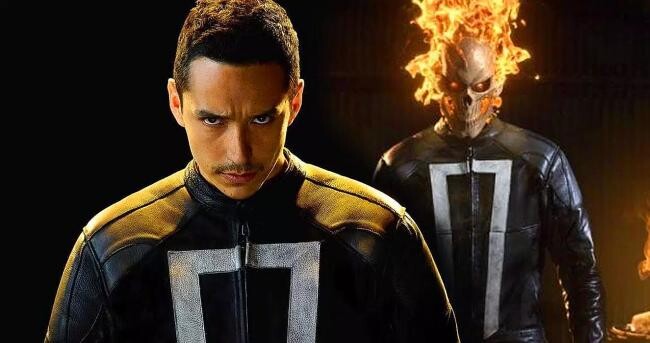 As someone who has played – and replayed – both parts of the extraordinary ‘The Last of Us’ and its added chapter ‘Left Behind’ until fall in love more and more with his technique, his narrative and his charactersMy hopes for the adaptation that Craig Mazin and Neil Druckmann are preparing for HBO are growing exponentially with each new news that transcends it.

In addition to having the scriptwriter of ‘Chernobyl’ and the creative director and writer of the video game saga, the ‘The Last of Us’ series is beginning to outline a most interesting cast. After turning the networks upside down by announcing that Pedro Pascal and Bella Ramsey would be in charge of bringing the small screen versions of Joel and Ellie to life, Deadline just reported that Gabriel Luna has joined the production.

Luna, known for his roles as Ghost Rider in ‘Agents of SHIELD’ and, most recently as the fearsome REV-9 in ‘Terminator: Dark Fate’, He will take on the role of Tommy Miller, Joel’s little brother, who was played by Jeffrey Pierce in the original games. Without a doubt, a most interesting signing.

‘The Last of Us’, whose pilot will be directed by Kantemir Balagov —’A great woman’— will arrive on HBO on a date yet to be determined, although it would not be unreasonable to think that it will be one of the platform’s great titles for the 2022 television season. We will be attentive to any news in this regard.