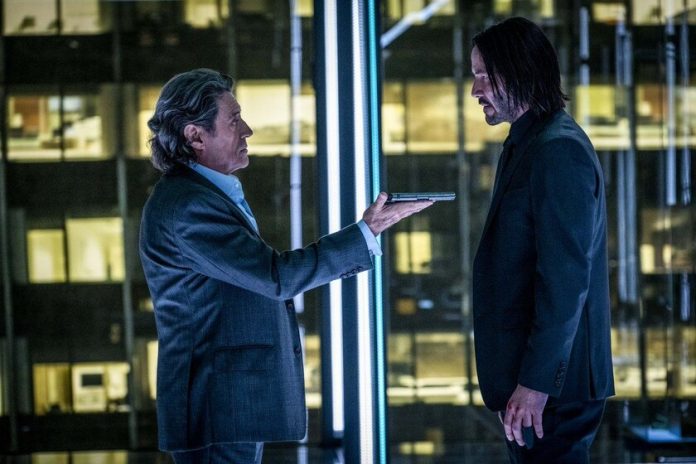 Lionsgate launched ‘The Continental’, a series set in the ‘John Wick’ universe, almost four years ago. The project has been evolving since then and now we have much more concrete details about what awaits us ahead: it will be a prequel centered on Winston, the character played by Ian McShane in movies, and will have movie-length episodes.

It was in an interview with Deadline where Kevin Beggs, president of Lionsgate Television, has commented on the current situation of ‘The Continental’, clarifying that the first season will be divided into three episodes and each of them will last approximately 90 minutes.

This will be ‘The Continental’

In addition, Beggs pointed out that the idea that convinced Lionsgate out of all those who came up with comes from the creative team of ‘Wayne’, an exclusive series of Youtube Premium. He also provided the following details about the story:

We loved the idea because it solved several problems and it was very exciting, about a New York in bad shape during the 70s with a garbage collection strike that has piled the garbage cans up to the third floor in many houses. With the mafia gaining strength in a business that is the reason why in ‘The Sopranos’ he is involved in these shenanigans, and other very real and interesting details to explore the origins of El Continental, which is famous in the franchise as the hotel where you cannot kill anyone while you are in it. But of course, if you step one foot outside, anything goes, and that is used very well in several of the plots of the films. In front of it is Winston. What we are exploring in ‘The Continental’ is how a young Winston came to be who he is and how he and his team arrived at the hotel we first met in the series 40 years later.

At the moment it is unknown who else will be involved in the series, but Keanu Reeves is in negotiations to collaborate as an executive producer and Beggs notes that both the actor and the director Chad Stahelski have read all the drafts written so far for ‘The Continental’ and that “enthusiastically support expanding this universe in a meaningful way“. 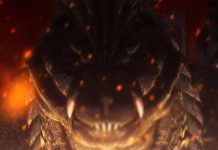 Godzilla Singular Point has a release date in Italy: the anime arrives on Netflix in June