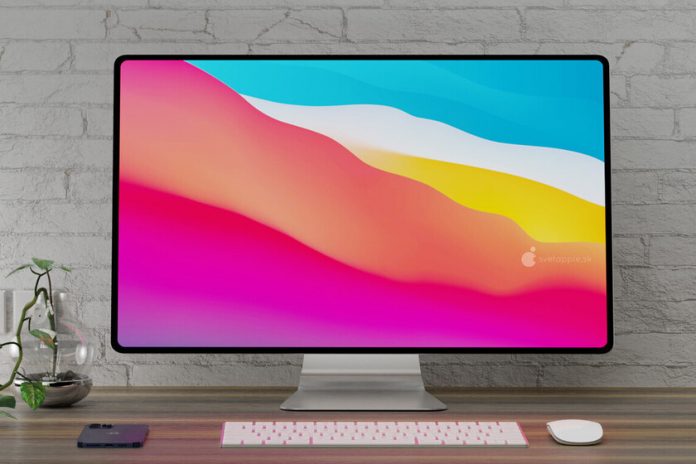 Sometime this year the launch of the redesigned iMac 2021 is expected. And that’s where the leaker l0vetodream ensures that we will see an iMac with a very large screen. Larger even than the current 27-inch model, unleashing a storm of speculation and anticipation among users.

In a tweet Written in Chinese, l0vetodream spreads a message in its characteristic indirect way. According to the Google translator, the leaker states that “the iMac screen is really big, bigger than the biggest one.” That is the new iMac 2021 is going to have a larger screen than the current model 27 inches.

Apple currently markets the iMac in two sizes: 21.5 and 27 inches. The largest model is also the one that contains more powerful components inside, as well as a 5K screen instead of the 4K screen on the lower model. We must remember that this is not the largest screen that Apple currently sells.

READ:  How to use an external hard drive to store games on PS5 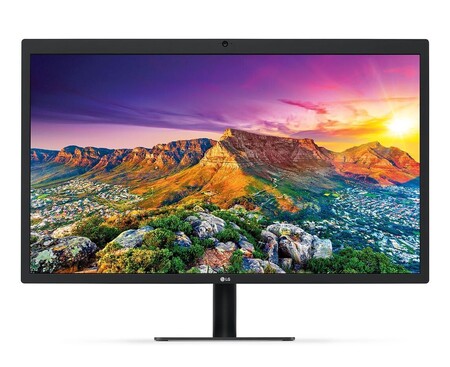 This is the XDR Pro Display, the monitor presented with the 2019 Mac Pro. This screen has a 32-inch diagonal and a resolution of 6,016 by 3,384 pixels. It is believed that the “bigger than the biggest” iMac could be this size and 6K resolution. Apple stopped selling the LG UltraFine 5K display a few months ago, so a monitor similar to the XDR Pro Display, but more affordable, is also expected.

In addition to the new size and design, this iMac 2021 will have an Apple Silicon processor inside. It is unknown if it will count with a new generation M2 processor, it will be a modified M1 with more cores or a combination of both. But the truth is that this iMac aims to be one of the most anticipated computers in recent years. 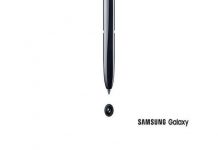 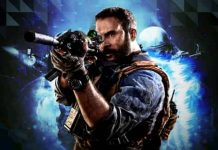 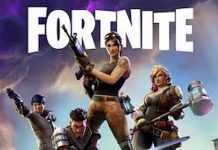