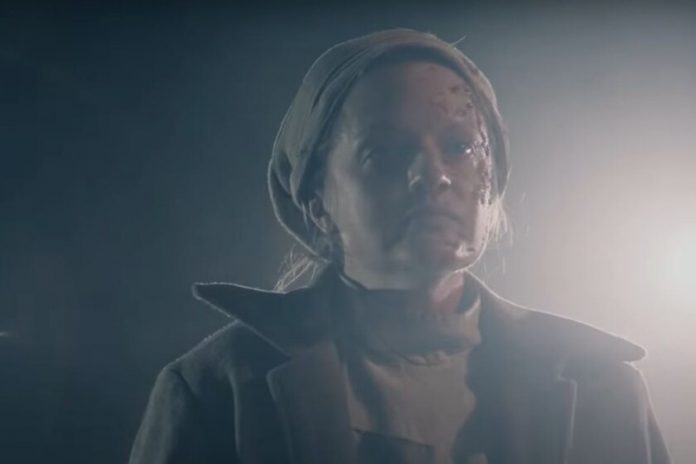 We already have here the new and forceful trailer for season 4 of ‘The Handmaid’s Tale’. In this new forward we see how June has become Gilead’s public enemy number one, so it seems that things are going to be even more complicated than usual for her.

With the days numbered?

June has become a fierce leader of the rebels, but runs the risk of confusing the search for justice with the need for revenge. In addition, the risks that you are willing to take have both their positive and negative sides, also causing major frictions among your loved ones.

Recall that Hulu has already made its renewal for a fifth season official, so fans of ‘The Handmaid’s Tale’ will be able to see this fourth batch of episodes without fear that it is the only one. Its premiere in Spain by the hand of HBO will take place next April 29.