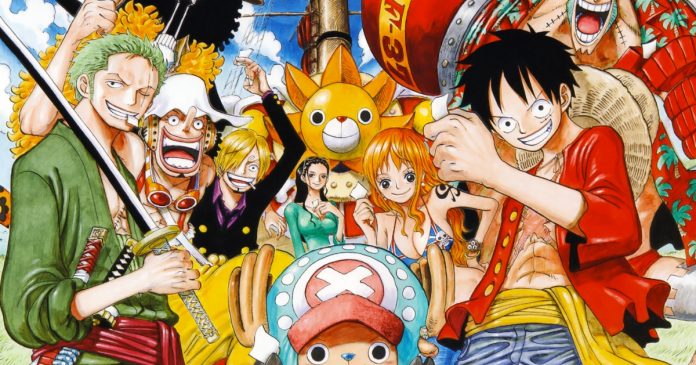 The Serie One Piece announced the provisional results of his first world survey character popularity ratings on a live broadcast on Saturday (Japan time). The general ranking of the top 10 is as follows:

The full rankings, along with rankings in each major region of the world, can be accessed through the official website. Following, The Truth News Share the file or live streaming video to you:

What is the One Piece poll about?

The official English website for the survey describes the project as follows: “Get ready, time to vote! Who will you choose from the treasure trove of One Piece characters to be your ichiban, your number one? The chosen ones will gather in this very venue, each representing the unique values ​​and beliefs of fans around the world! “

The One Piece site adds the following: “The international sensation and the best-selling Japanese manga of all time One Piece has reached another milestone with the publication of its 1000th chapter! We celebrate it by asking the world: Who is your ichiban? Choosing just one character will not be easy … “

Apparently you can consider that you ichiban (favorite character) he is the strongest, the cutest or the kindest; Well, in the end the choice is yours alone. To vote you must take your phone or “even an envelope” according to the team of the franchise created by Eiichiro Oda.

The vote will last until the end of February 28th (Japan Standard Time), and you can cast one vote per day, so there’s still time to make sure your favorite One Piece character moves up the rankings. This cut of results highlighted the charismatic Captain of the Straw Hat Pirates, Monkey D. Luffy.