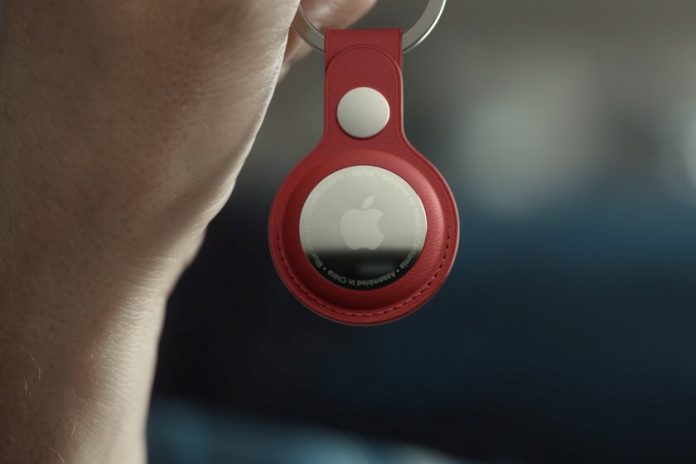 The new AirTag launched yesterday by Apple is the icing on a frantic presentation full of news. In appearance tiny, its great potential compared to other options make it a huge device. Especially when we take into account the ecosystem of the apple and its hundreds of millions of compatible devices.

Apple launched its Search network a few weeks ago, which was open to third-party devices. Thus, products such as Belkin headphones, Chipolo tag or VanMoof bikes they become part of this network of searches for lost property. But what really stood out in yesterday’s event was a fact that has gone a bit unnoticed. 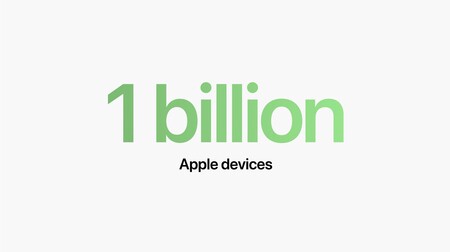 This is the ecosystem of almost 1 billion Apple devices that allow you to locate a lost AirTag (and other apple products). An iPhone, Apple Watch, iPad, or Mac participate both by creating a search network and benefiting of it in case of loss. All these teams create the largest network of searches for lost products in the world. And it works even when they are turned off or offline. 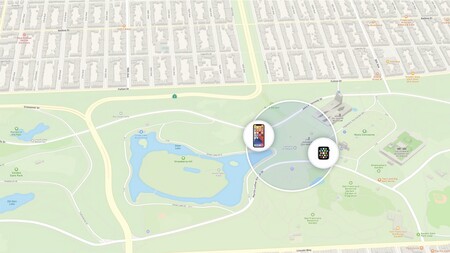 This means that we can track one of these products and locate it without the need for a battery or data connection. Because enough that another anonymous user is near him to broadcast your position securely and encrypted. This greatly increases the chances of finding a lost item, whether it is “pinned” to an AirTag or one of the four supported categories.

Some cry out against this vertical integration of Apple, but its openness to third parties invalidates the argument

Of course, it all depends on having an anonymous device nearby. This yes, with an internet connection in one way or another. Therefore, this network is closely related to the density of the ecosystem in which it is found. Countries with a high penetration of Apple products, such as the US, Japan or Europe, are the ideal candidates to extract all the value of this network.

Search is like a dense network of roads to travel 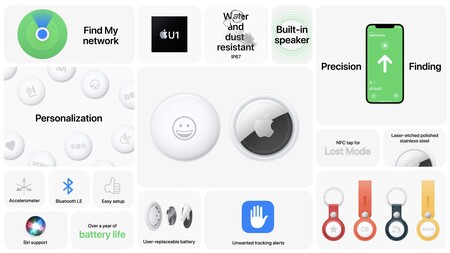 The data of the 1,000 million devices in the “park” of Busca is not trivial. In fact, when we compare it with other solutions on the market is when we gain perspective of its size. Tile, the oldest competitor in this market, recently claimed to have a fleet of more than 26 million beacons to its name.

Last year Samsung launched a search network similar to the one Apple just launched. Requires the installation of an app on non-Galaxy Android devices, while it comes standard in its most modern models. According to a press release from Koreans, 6 million users joined the program. It is unknown how many more users will have downloaded the app or activated the service on their Galaxy.

These types of networks extract a large part of their value, precisely, from proximity to compatible devices. It’s like a road network that reaches the most remote place on the planet. The closer you are to a highway, minor road, or dirt road, the easier it will be to be reachable.

With its vertical integration, Apple has put an immense search capacity of lost and misplaced items all over the world at the service of the user. One that has no equal. Some will say that it is an abuse of a dominant position and will call on the authorities in favor of an antitrust investigation. But the opening of this network to third parties who wish to participate in it makes it quite difficult to defend this position.