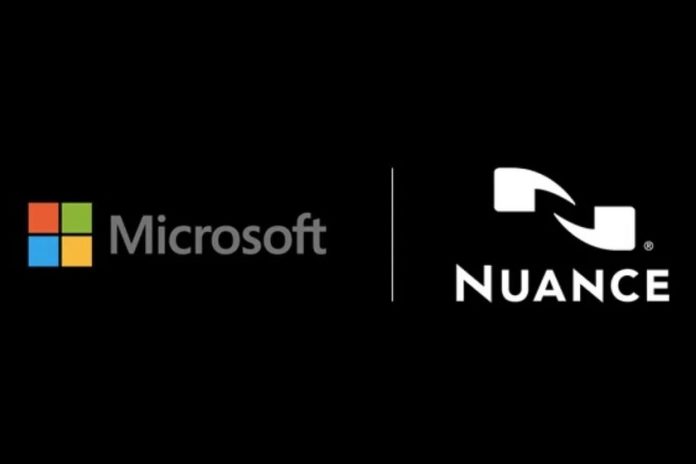 Microsoft has announced that it is acquiring Nuance Communications, the company that built the foundation for Siri in its early days. A purchase that amounts to 19,700 million dollars and that will be used to improve the artificial intelligence of the healthcare industry.

The initial foundation, subsequent evolution, and options for the future

While Nuance Communications was the company responsible for building Siri’s backend, the server-side technology that performed speech recognition and other functions that the assistant directly supported, Siri has long since abandoned her. In early 2013, rumors began to reach us about Apple’s intentions to replace Nuance’s technology with its own. Later, in 2014, we saw how Apple hired several key engineers from the company to develop their own solution for Siri.

One of the reasons for this transition that, over time, has led Apple to be totally independent of Nuance technology has been scalability. Since its arrival on the iPhone 4s years ago, Siri has grown in capabilities and also in availability. Now the assistant is available on more than 1 billion iPhones around the world as well as on Apple Watches, iPads, Macs, HomePods, cars with CarPlay, etc. Serving so many requests and doing it in a short time and in the right way was one of the main reasons for the complete rewrite of Siri a few years ago.

READ:  The iPhone 12 retain their value better than the Samsung Galaxy S21, according to a new study

It is clear that artificial intelligence can contribute a lot to many fields. It’s especially amazing the results you can generate with let’s say “simple” hardware. Now we can take impressive photos with tiny cameras that do not physically have all the necessary capabilities, or we can measure the pulse, perform an electrocardiogram or measure the concentration of oxygen in the blood with a beam of light on a watch without requiring complex medical equipment. A whole field to explore.