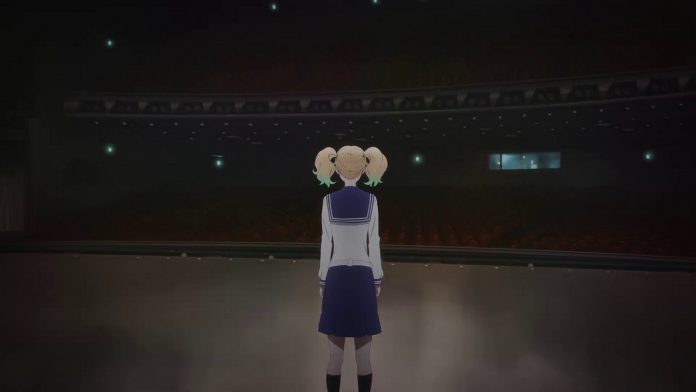 The website of the animated manga adaptation Kageki Shoujo !! of Kumiko Saiki It has been updated after several months without revealing any new details, this time they share their first promotional video, reminding us that its premiere will be this year, although the exact date remains to be revealed.

The anime will adapt the work from the beginning, that to clarify the detail that the title could refer to the school of the manga.

The plot introduces us to Ai Narada, a former Idol who becomes a musume-yaku actress in the female role within the Kouka Kageki Academy of Musical Drama, it is there that she meets Sarasa Watanabe, a very simple girl who is also an actress and plays a male role, as a result of their meeting we will gradually learn the story that unfolds while these two girls live their passion for acting.

Kazuhiro Yoneda (Yona of the Dawn) will be directing the anime in the studio PINE JAM. The scripts will be in charge of Tadashi Morishita (Yona of the Dawn). On the other hand Takahiro Kishida (Gleipnir, Haikyuu !!, Madoka Magica) will collaborate in the design of the characters. While Tsuneyoshi Saito (Fafner, PriPara) will compose the music.

Other members who made themselves known are:

The original manga Kageki Shoujo! was released in 2012, ending in 2014 in Shueisha’s Jump Kai magazine, later a sequel came out under the title Kageki Shoujo !! (with two exclamation points), in 2015, counting to date with nine compilation volumes.

The manga was nominated for best manga Shojo at the 44th Annual Kodansha Manga Awards this year, though he did not win.