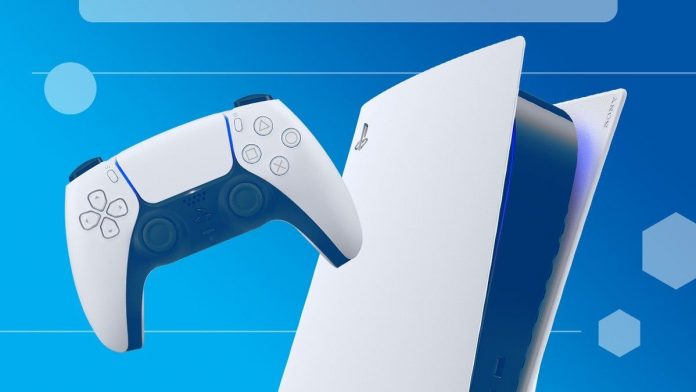 The first major system software update for PS5 will launch tomorrow for consoles in all regions and will bring improvements in storage, social functions, and control and customization options.

As revealed on the PlayStation Blog, the April PS5 update will allow gamers to store console games on a USB storage device, share games on PS5 and PS4 consoles with Share Play, and access a new settings screen and trophy statistics.

For your new storage solution, PS5 games downloaded to internal SSD can be moved to compatible external USB drives. This is accessed from the game tile in the menu, using the options button. However, this is a space-saving measure, rather than a permanent storage solution; PS5 games cannot be played from USB drives, so they must be put back on the SSD before they can be played. However, considering the relatively small size of the internal SSD and the more frequent need to free up space for new games, this means that you can remove games from the drive and put them back in much faster than it would take to fully download them.

READ:  'Those who wish my death': intense trailer of the thriller with Angelina Jolie under the command of the author of 'Wind River' and 'Yellowstone'

Sony notes that some games will support the ability to move only specific modes between units, so you may be able to move the campaign to USB storage when you have completed it and keep multiplayer on your SSD.

As for the promised compatibility with the M.2 drive that Sony has been talking about since before the launch of the console, the blog post simply says that Sony “will keep us informed”.

In social features, Cross-Generation Share Play has been added. This means that PS5 users can now share their game screen with friends on PS4 while in a voice group. Basically, if you want to show Demon’s Souls to your friends who haven’t gotten a PS5 yet, you can do it now. Importantly, Share Play allows other players to try PS5 games “passing them a virtual controller” and allowing them to take control of the game. Since this is now intergenerational, you can now let a friend on PS4 try Astro’s Playroom. The system even allows a visitor to play cooperatively together in certain games.

A ‘Request to Join’ option has been added to appear in social menus on PS5 and PS4 consoles, for supported games. This allows you to join games more quickly, rather than using the in-game menus.

Improvements have also been made to the game’s Base menu, which now allows you to switch tabs between Groups and Friends, rather than having them stacked on top of each other in a single list. You can also turn notifications on and off for specific groups.

Adjustments in the audio menu allow you to completely disable in-game chat from the PS5 menu instead of using individual in-game menus, as well as adjust the volume of the players you are talking to. This means you can boost quiet friends or reduce noisy ones without asking them to modify their own settings.

A new option will allow you to preload the next patches of the game, in case the developer has enabled the function. This will be part of the ‘automatic updates’ settings.

READ:  The Big Bang Theory: even the writers doubted an event in the series

A new trophy system will allow you to customize when images and videos are captured when you unlock a trophy. For example, you can dictate that video clips are only captured if you unlock gold trophies, which will help to capture not only the most difficult achievements, but also save disk space on all those 15-second clips. There is also a new Trophy Statistics screen that shows a summary of your trophies.

Finally, the update allows you to customize your game library and adjust the menu magnification to suit your needs.

Along with this major PS5 update, the PlayStation app is also being updated. New features will allow you to join a multiplayer game on PS5 from within the app, manage your console storage, compare trophies with friends, and rank/filter products on the PS Store.