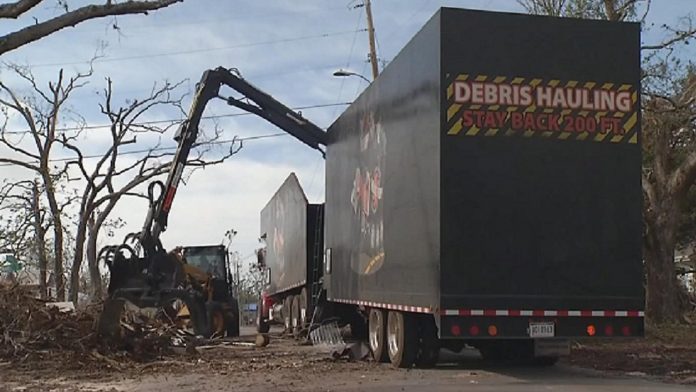 The disaster relief bill expected to be launched without any opposition has run into issues and has been deferred once again.

The bill was supposed to be launched int a law and has been deferred time and again. The much-delayed bill was expected to be approved this Friday. 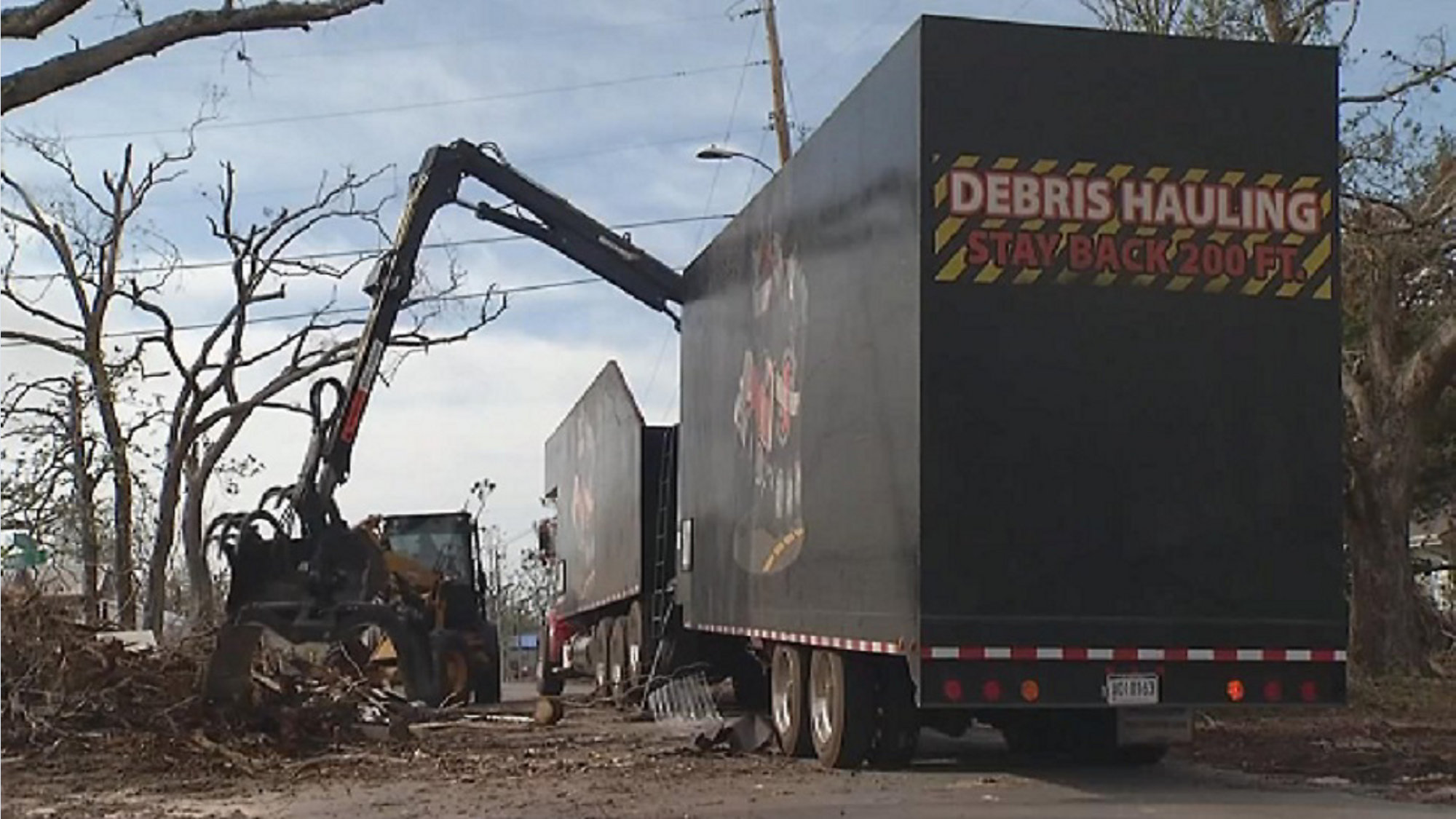 Rep. Chip Roy, R-Texas objected the bill and the provision for the $19.1 billion packages. Moreover, the full chamber was not present as most of the senators were not in Washington.

This made the bill to be passed unanimously and the Republican senator objected to it, thus stalling the procedure. The bill will now come for discussion when the lawmakers return on June 3.

Roy has stated that

“it’s a bill that includes nothing to address the clear national emergency and humanitarian crisis we face at our southern border,”

This has now created an uproar among the Democrats. To put it in the words of House Appropriations Committee Chairwoman Rep. Nita Lowey

“Just when Mr. Trump and Senate Republicans held disaster relief for longer than just four months, it is profoundly unsatisfactory that House Republicans are now offering disaster victims remain to wait too long to get the aid they require,”

The move has been considered by Democrats and the House to be sabotage and political cynicism.

This blockage has made the farmers, military and other communities keep waiting for the recovery from the hurricanes for more than two years.